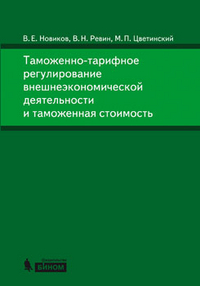 The article analyzes the rules of the Customs Code of the EurAsEC Customs Union, which are reflected the basic institutions of the Customs Law: Customs Regulations, Customs Territory and Customs Border and legislation. The main institutions of the EurAsEC Customs Union, the system of customs authorities, the legal regime of the information in the customs realm, as well as the procedure for appealing against actions (inaction) of customs bodies and their officials.