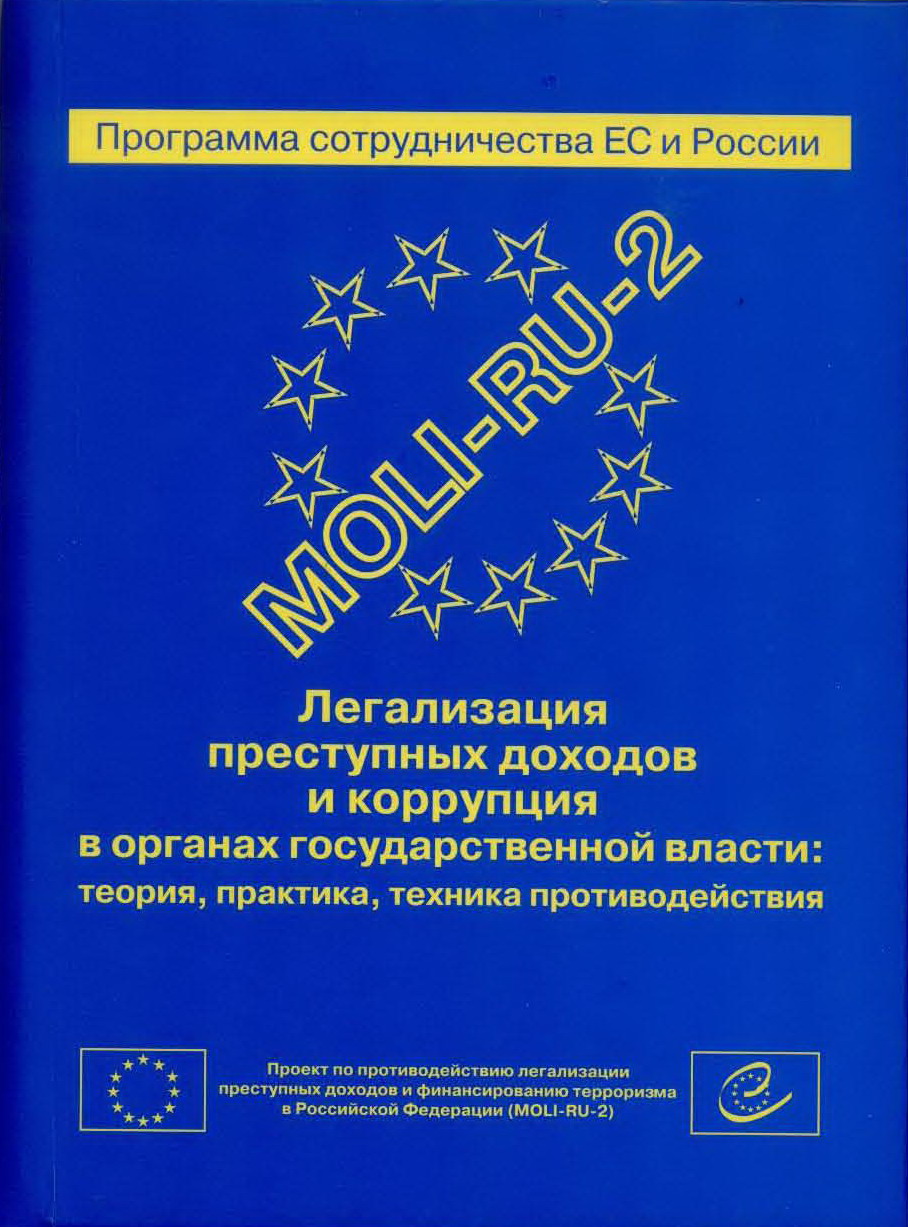 Similar publications
Моральные нормы в экономических моделях: предпочтения, ограничения, правила игры
Автономов Ю. В. Финансы и бизнес. 2010. № 1. С. 6-20.
Information Transparency in Public Procurement: How it Works in Russian Regions
Balsevich A. A., Pivovarova S. G., Podkolzina E. Economics. EC. Высшая школа экономики, 2011. No. 01.
Transparency is often prescribed as a cure for almost all the diseases of modern society, but it is not quite clear why and how it might solve certain problems. In the paper we explore how transparency of the public procurement system in Russian regions is correlated with competition, corruption, and control, key factors that influence outcomes of procurement procedures. Using publicly available information, we construct several indicators that measure availability and usability of different types of information presented on regional public procurement websites. Indices based on these indicators show significant differences in transparency levels between Russian regions. In the empirical part of the paper we show that the transparency of information is significantly and negatively correlated with the level of corruption in the region and increases the utilization of control mechanisms in Russian public procurement. We also show that more transparent systems are associated with higher levels of competition.
The Legitimacy of the Bolshevik Order, 1917-1918: Language Usage in Revolutionary Russian Law
Borisova T. Y. Law. LAW. Высшая школа экономики, 2012. No. 05.
The article describes and analyzes the legislative politics of revolutionary regimes in Russia in 1917-1918. The author aims to demonstrate the political meaning of the form of early Soviet legislation and its legitimizing effect. The revolutionary legislators often used specific language in the new laws as a vehicle of legitimacy, i.e. to make the people comply. The two main types of legal language used by the Bolsheviks can be interpreted from the perspective of different types of legitimacy. The revolutionary strategy used propagandistic legislation, written in the language of lay people, which urged them to act according to the new law. It can be seen as a request for acts of the people to legitimize the soviets. On the contrary, the traditional strategy employed old bureaucratic means of writing and distributing legislation to the local soviets. The language used by this strategy was closed to the understanding of a lay audience and implied traditions of obeying the law written in familiar legal language, which in turn implied rational/legal legitimacy. The second strategy had already become dominant after the first months of the Bolshevik revolution. This observation demonstrates that from the very beginning of their rule, Soviet leaders approached legislative policy from a technocratic point of view, which determined the further development of Soviet legal theory and practice.
Российский рынок диссертационных услуг
Калимуллин Т. Р. Экономика образования. 2011. № 1. С. 106-124.