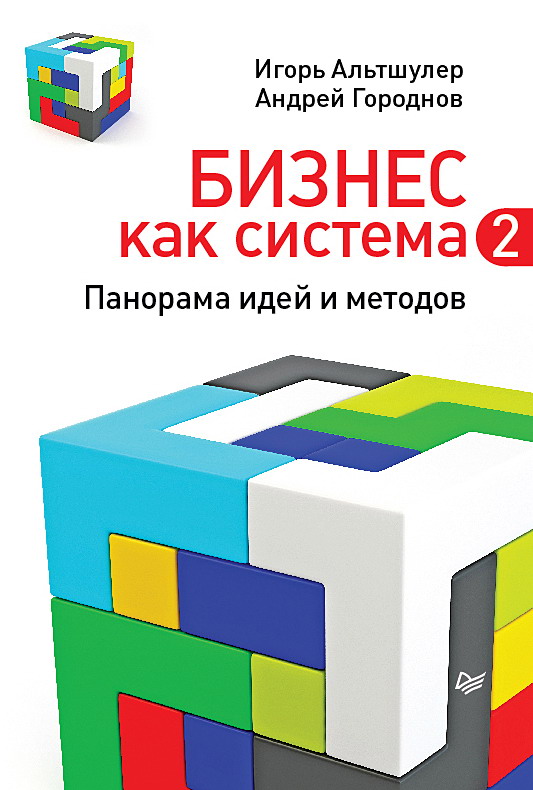 Similar publications
Эстетика как дисциплина профессиональной подготовки современного менеджера
Гриднева Е. А. В кн.: Двухуровневая система образования и ее учебно-методическое обеспечение: материалы межвузовской научно-методической конференции. Н. Новгород: Национальный исследовательский университет Высшая школа экономики в Нижнем Новгороде, 2010. С. 32-34.
Бизнес как система. Разговор по душам о ситуациях и понятиях
Городнов А. Г., Альтшулер И. Г. СПб.: Питер, 2012.
Российская корпорация и региональные власти: модели взаимоотношений и их эволюция
Yakovlev A. A. WP BRP 55/LNG/2017. Высшая школа экономики, 2007. No. 14.
Relations between enterprises and authorities in Russian regions have attracted the attention of many researchers since the mid-1990s. At present, the issues raised by these relations are just as urgent as before because of two current trends. On one hand, growing pressure from the global market is an objective reason for the business community in Russia to seek government support. However, after the Yukos affair Russian business in general found itself subjugated to the federal authorities. For this reason, Russian companies may be expected to more closely cooperate with regional and local administration in pursuit of more favorable conditions for business. On the other hand, the Russian fiscal system was reformed and authority between the federal center and the Russian regions were redistributed so that the budgets of regional governments were reduced and their liabilities remained almost unchanged. Thus, regional authorities may in turn have incentives to change their policy posture towards the business community. In this paper we will use the results of a new empirical study of Russian joint stock companies to assess the extent to which these two trends affected the real mechanisms of interaction between businesses and the state on the regional level.
Моделирование и обеспечение надёжности технических систем
Кофанов Ю. Н. М.: Энергоатомиздат, 2011.
Не инвестиционная революция
Николаев И. А. Горизонты экономики. 2011. № 3. С. 10-13.