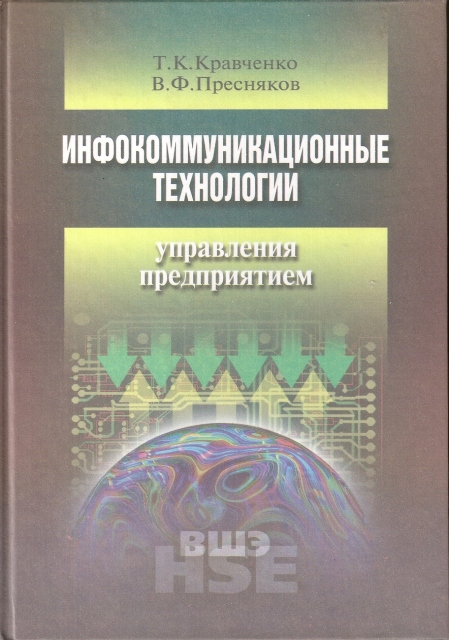 The article highlights the importance of personnel training for digital economy. A list of the most demanded soft skills necessary for future jobs in industrial sector has been formed according to the results of foreign and Russian research. The list includes complex problem-solving, social, process and systems skills, and cognitive abilities.  The research conducted by the authors is focused on the soft skills formation and development, which is relevant both for employers and universities which train specialists. For training of the skills mentioned above such interactive forms of learning as case study, round table and computer business simulator are suggested. The article studies the experience of practical usage of each of these forms in the discipline of "Business Informatics" in bachelor's and master's degrees programs, gives some examples and specifics of application. By modeling the processes of interactive classes, the link has been established between the activities performed by students and certain skills formation.  The specification of interactive activities has made it possible to work out a differentiated approach for formation of soft skills of the future and recommend such interactive forms of training students for their further development.  In this case soft skills are formed in line with acquisition by students of competences stipulated by the educational standards of higher professional education

Computer systems have become an integral part of the modern business environment, ensuring a dominant role for Information Communication technologies (ICT) in enterprise activities. The way the global information infrastructure facilitates competition in business has created a new corporate culture for which information systems have become vital managerial components. Business Informatics is an interdisciplinary area, integrating computer science technology and business administration. For Russia Business Informatics is a new, but already well-known education area. For the first time such educational program has been launched in the University Higher School of Economics. The Faculty of Business Informatics (FBI) of the HSE was founded in 2002 as a part of e-Russia program to meet a great demand in the market for ICT-managers.