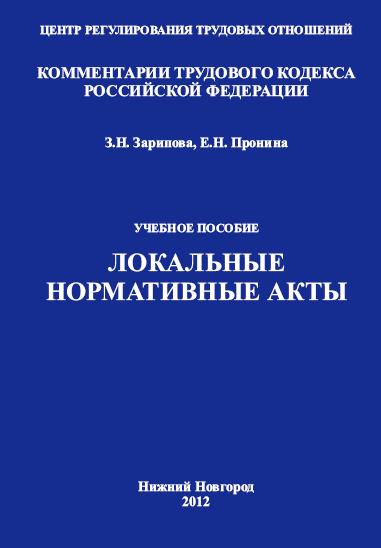 The author considers historical evolution and contemporary understanding of the right to privacy, and also specially analyses the Federal Act on Personal Data (2006) in the context of its accordance with goals of the protection of human rights.