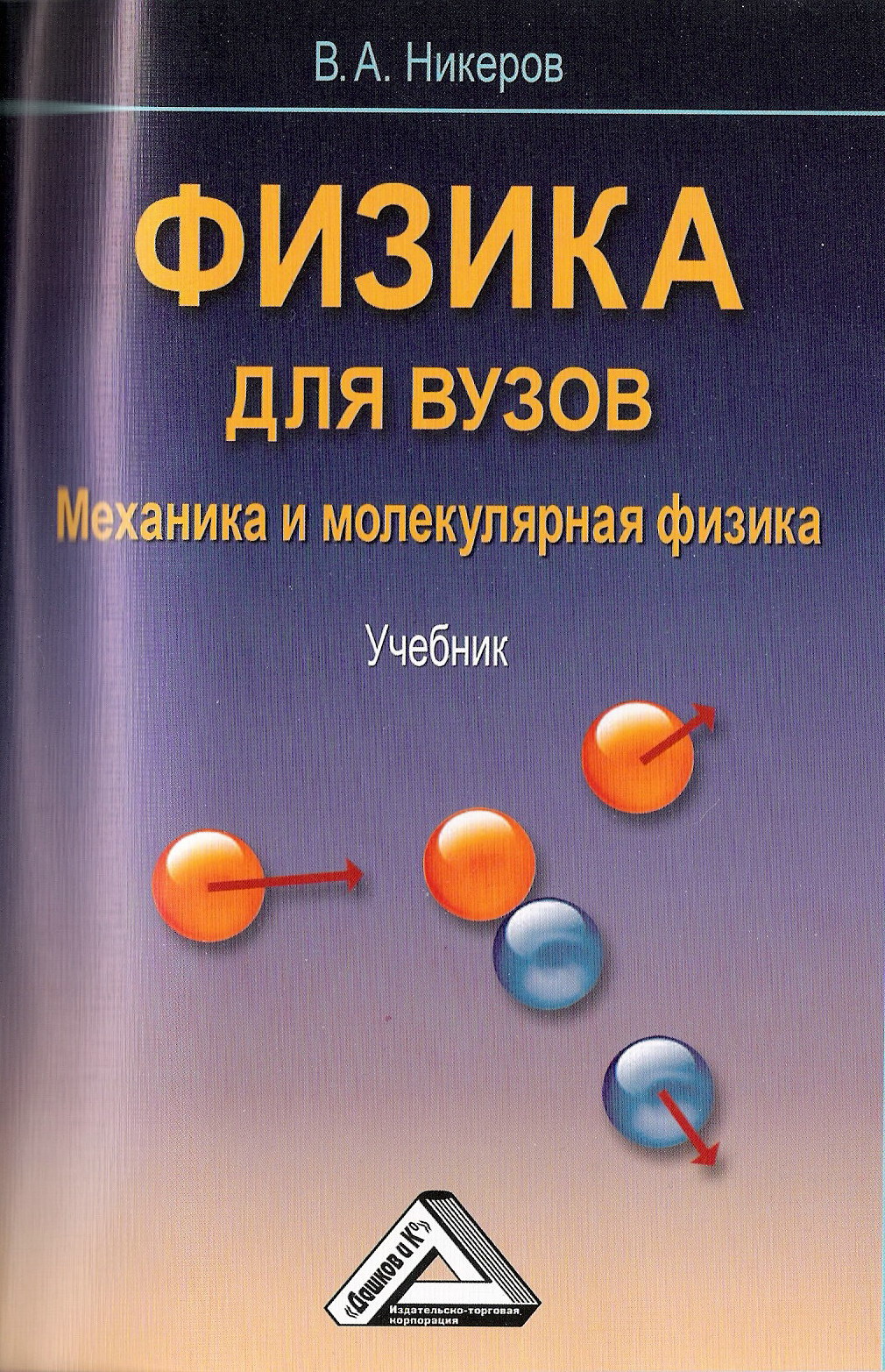 A fundamental task of statistical physics is to start with a microscopic Hamiltonian, predict the system's statistical properties and compare them with observable data. A notable current fundamental challenge is to tell whether and how an interacting Hamiltonian predicts different energy spectra, including solid, liquid and gas phases. Here, we propose a new idea that enables a unified description of all three states of matter. We introduce a generic form of an interacting phonon Hamiltonian with ground state configurations minimising the potential. Symmetry breaking SO(3) to SO(2), from the group of rotations in reciprocal space to its subgroup, leads to emergence of energy gaps of shear excitations as a consequence of the Goldstone theorem, and readily results in the emergence of energy spectra of solid, liquid and gas phases.