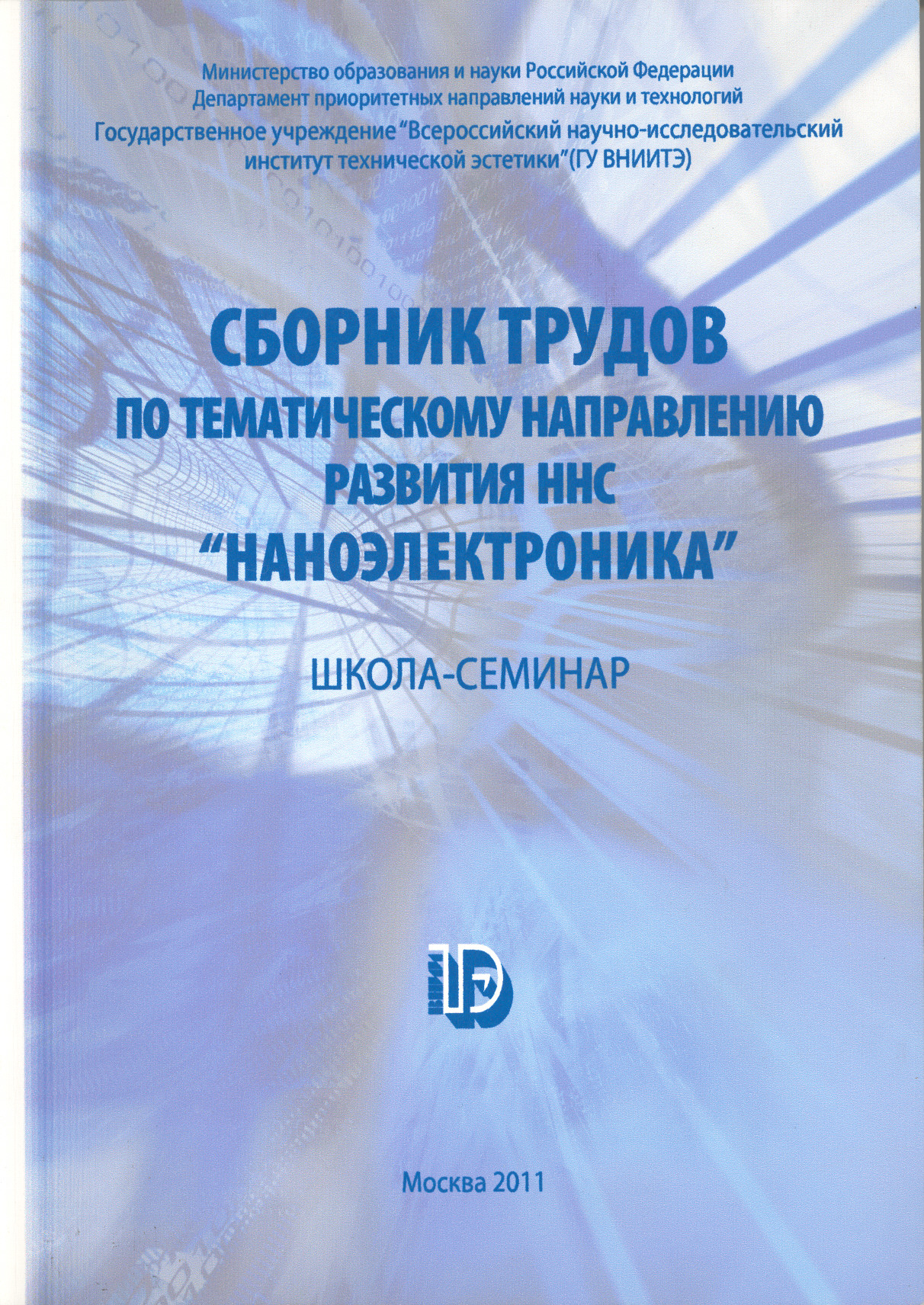 Similar publications
Технологическая модернизация промышленности России: отраслевой анализ
Медовников Д. С., Виньков А. А., Имамутдинов И. Н. и др. В кн.: Модернизация России: условия, предпосылки, шансы. Сборник статей и материалов. Выпуск 1. Вып. 1. М.: Центр исследований постиндустриального общества, 2009. С. 161-240.
Roll Pass Design Development with SPLEN(Rolling) Computer Software
Aksenov S. A., Chumachenko E. N., Logashina I. V. et al. Hutnické listy. 2010. No. 4. P. 110-113.
The technological process considered in the paper is a rolling of a round bar in roughing mill group, which consist of four passes. The computer simulation of the process shows that the local plastic deformations occurring in the material are extremely large, which may lead to the appearing of defects. The investigations performed, led to the development of new roll pass design, which almost halved the maximum value of local plastic deformation in the material during rolling. Since full 3D finite element method (FEM) based models needs significant amount of computer memory and CPU time, it was not suitable for the performed study, which involves a bulk of simulations with different initial conditions. Therefore, the quick algorithms for simulation of rolling processes, which based on so-called “2.5D” method, have been used. This method, due to number of simplifications, is significant faster than conventional 3D FEM, and at the same time it allows to reach good accuracy of the model. The developed computer software SPLEN(Rolling) which implements “2.5D” FEM simulations was applied for computations and analysis of the results. This software is able to predict the shape evolution of rolled material, as well as distributions of strain, strain rate and temperature within the volume of deformation zone. It has been shown that computer simulation based on “2.5D” FEM implemented in SPLEN(Rolling) software can be efficiently used for roll pass design development and optimization.
Анализ, разработка и оптимизация инновационных технологий, систем и процессов
Чумаченко Е. Н. Вестник Российской академии естественных наук. 2011. Т. 11. № 2. С. 35-41.
Entry into Export Markets as an Incentive to Innovate. Evidence from the Russian Manufacturing Industry Survey
Golikova V., Gonchar K. R., Kuznetsov B. Economics. EC. Высшая школа экономики, 2011. No. 11.