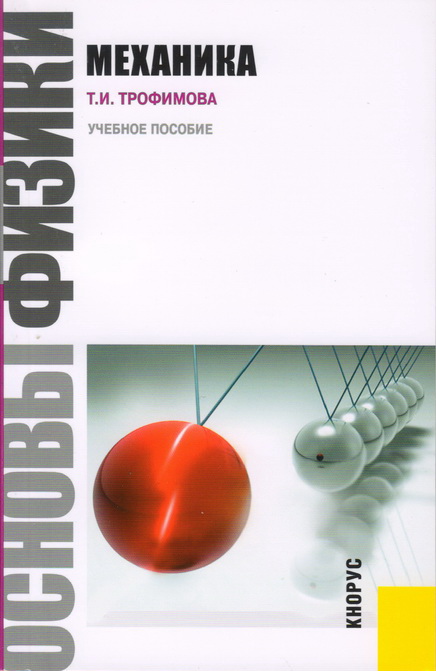 Similar publications
On dynamics of Lagrangian trajectories for Hamilton–Jacobi equations
Khanin K., Sobolevski A. arxiv.org. math. Cornell University, 2012. No. arXiv:1211.7084.
Characteristic curves of a Hamilton–Jacobi equation can be seen as action minimizing trajectories of fluid particles. However this description is valid only for smooth solutions. For nonsmooth “viscosity” solutions, which give rise to discontinuous velocity fields, this picture holds only up to the moment when trajectories hit a shock and cease to minimize the Lagrangian action. In this paper we show that for any convex Hamiltonian, a viscous regularization allows to construct a nonsmooth flow that extends particle tra- jectories and determines dynamics inside the shock manifolds. This flow consists of integral curves of a particular velocity field, which is uniquely defined everywhere in the flow domain and is discontinuous on shock manifolds.
Informal Employment in Russia: Why is it so Sustainable?
Karabchuk T. Economic sociology - The European electronic newsletter. 2012. Vol. 13. No. 2. P. 29-36.

The focus of the paper is informal employment in Russia, particularly its development and dynamics as well as the measurement problems and previous research review. The author is trying to explain why it is so sustainable both in the period of crisis and in the period of economic growth. The main conclusions are that the constant increasing rates of the informal employment (almost 20% of all employed) is explained by the dominant strategy of balancing work in the formal and informal sectors and positive evaluations of its benefits  and joint interests of the informal workers and their employers.

What Is Time in Some Modern Physics Theories: Interpretation Problems
Karpenko I. Humanities. HUM. Basic Research Programme, 2016. No. 124.
The article deals with the problem of time in the context of several theories of modern physics. This fundamental concept inevitably arises in physical theories, but so far there is no adequate description of it in the philosophy of science. In the theory of relativity, quantum field theory, Standard Model of particle physics, theory of loop quantum gravity, superstring theory and other most recent theories the idea of time is shown explicitly or not.  Sometimes, such as in the special theory of relativity, it plays a significant role and sometimes it does not. But anyway it exists and is implied by the content of the theory, which in some cases directly includes its mathematical tools. Fundamental difference of space-time processes in microcosm and macrocosm is of particular importance for solving the problem. In this regard, a need to understand the time in the way it appears in modern physics, to describe it in the language of philosophy arises (satisfactory for time description mathematical tools also do not exist).  This will give an opportunity to get closer to the answer on question of time characteristics. And even if we do not obtain the exact answer, we will still be able to formulate the right question about its nature. For this purpose, the present research carries out analysis of the key theories of modern physics with regard to historical and scientific, historical and philosophical perspectives. In some cases, this gives an opportunity to detect the succession of the associated with time perception ideas, their development, as well as the origination of fundamentally new ones. During the analysis, the correct characteristics of time are formulated from the point of view of physical theory and the attempt to state the nature of time is made. On the ground of conducted research, the conclusions about current state of the problem and its future solution perspectives are drawn.
Оценивание динамики эффективности государства в региональном секторе публичных услуг: методика и российские результаты
Ахременко А. С. В кн.: XIV Апрельская международная научная конференция по проблемам развития экономики и общества: в 4-х книгах. Книга 3. М.: Издательский дом НИУ ВШЭ, 2014. С. 11-23.
Курс физики. Задачи и решения
Трофимова Т. И., Фирсов А. В. М.: Издательский центр «Академия», 2010.
Исследование динамики процесса электроэрозионного резания проволочным электродом-инструментом
Овсянников Б. Л., Ставицкая Н. Б. Известия Московского государственного технического университета МАМИ. 2013. Т. 2. № 1 (15). С. 91-96.