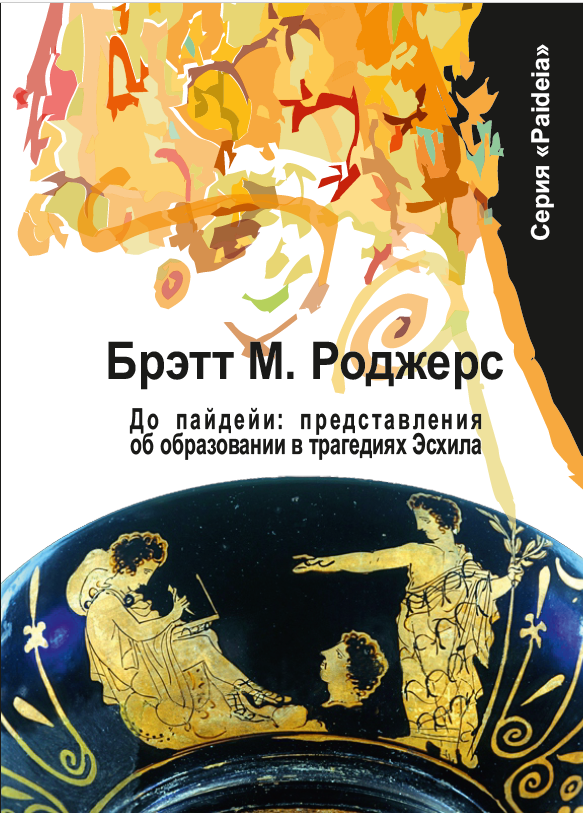 The tragedies of Euripides are among the most admired works of Greek literature. They are valued especially in our own day for their sceptical attitude to authority and divinity, for their psychological complexity and for their sympathetic but unsentimental portrayal of assertive women. In this striking new monograph, Boris Nikolsky reinterprets a Euripidean tragedy which combines these qualities to the highest degree, the Hippolytus. Nikolsky questions the current gender and psychoanalytical approaches to Hippolytus and challenges the widespread interpretations of the play as being concerned with the irresistible force of love and the inevitability of punishment for those who underestimate its power. He reads the play in terms of its own culture and argues that Euripides' primary interest lies rather in the sphere of morality. Arguing from the dramatic structure of Hippolytus, its imagery and the problems of its production, the author proposes a new interpretation of the play's main theme: humans turn out to be not culprits but victims of fate, their will always tends towards virtue, but their natural weakness and the ambivalence of virtue itself lead them to wrong actions.

In consequence, it is exoneration and forgiveness that are shown to be the highest and only pure moral values.

Scholarly discussions concerning the audience of St. Basil’s Ad adolescentes are normally centered on the question whether St. Basil addresses himself to his nephews. However, unlike his friend St. Gregory of Nazianz, Basil is very reserved when it comes to his family, and not much information can be gained from his writings on this point. Due to the lack of biographical evidence, further specification of the audience could proceed by means of comparison with two other writings created around the same time, in the same Roman province, and dedicated to the same subject. The texts in question are St. Gregory’s Carmina ΙΙ. 2. 4 and ΙΙ. 2. 5 and Amphilochius’s Iambi ad Seleucum. We suggest that in all the three cases the authors and their addressees find themselves in similar situations, and attempt to reconstruct these situations on the basis of prosopographical material and other evidence.