This book joined under one coverage the results of interdisciplinary academic research realized by laboratory of media research (Center for fundamental research of HSE University Russia), journalistic observations, essays of participants of expeditions and big fragments of interviews of rural settlers. The fieldwork was organized between 2012–2014 when the role of technologies in everyday life of such people became stronger and stronger. We observed the important shift in transformation of media sphere particularly related with rise of digital multichannel broadcasting in different regions and emerging new (digital) practices of media reception. Moreover, this book put together some actual reflections of scholars about effects of described processes of this time on level of media literacy and social satisfaction of rural populations.
This collective book is realized and published with a support of Center of digital cultures and media literacy of HSE University. 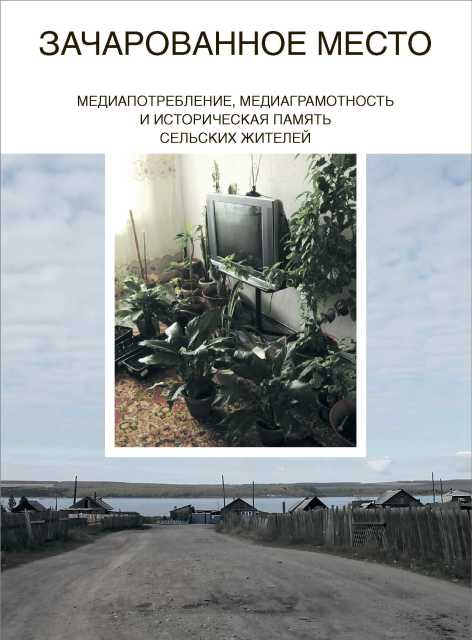