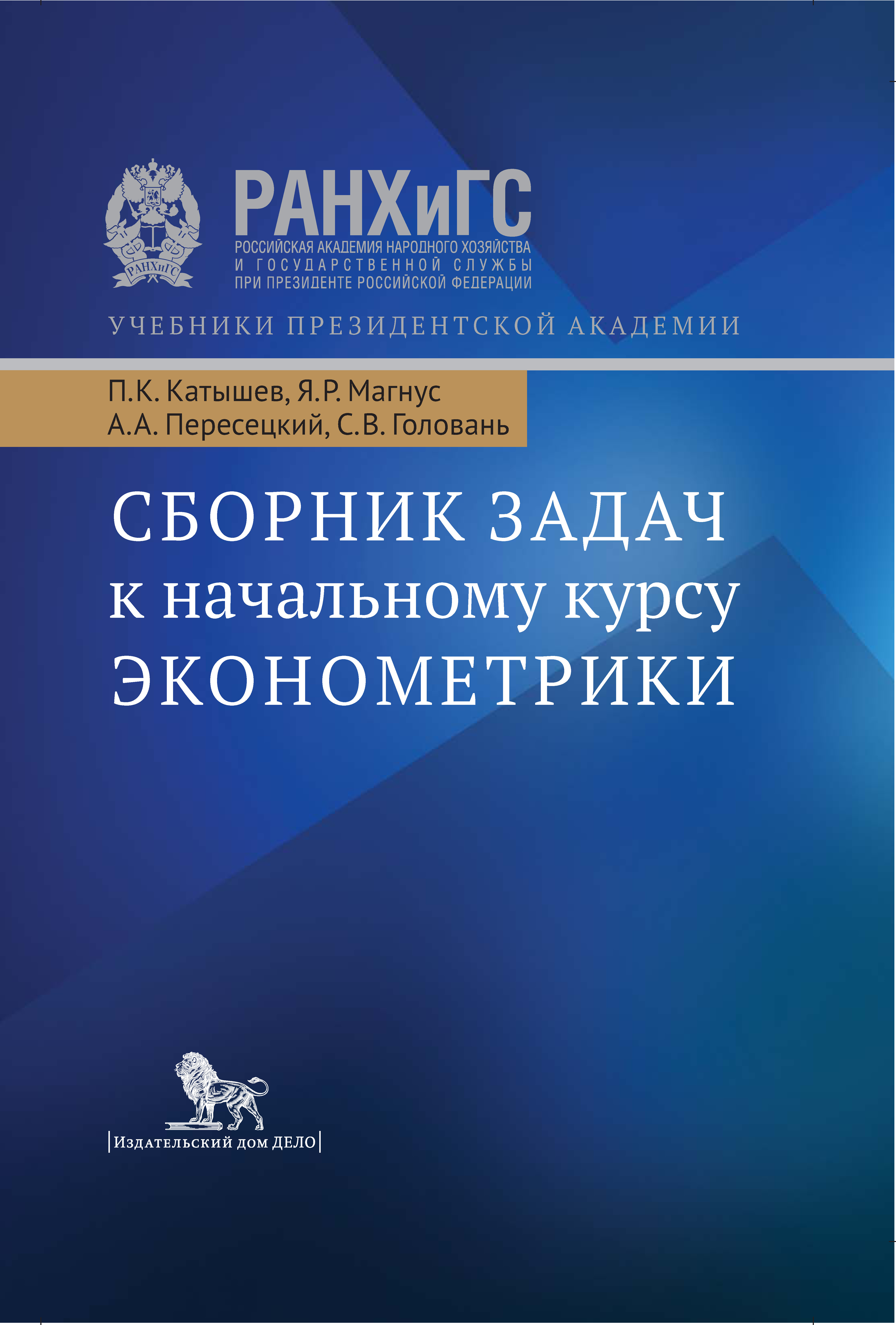 This paper examines two Markov chain Monte Carlo methods that have been widely used in econometrics. An introductory exposition of the Metropolis algorithm and the Gibbs sampler is provided. These methods are used to simulate multivariate distributions. Many problems in Bayesian statistics can be solved by simulating the posterior distribution. Invariance condition is of importance, the proofs are given for both methods. We use finite Markov chains to explore and substantiate the methods. Several examples are provided to illustrate the applicability and efficiency of the Markov chain Monte Carlo methods. They include bivariate normal distribution with high correlation, bivariate exponential distribution, mixture of bivariate normals.

The collection of materials held on 29 October 2013 scientific-practical conference "Econometric methods in the study of global economic processes", organized by the Department of econometrics and mathematical methods of economic analysis in partnership with the MGIMO development Fund and with the support of the International statistical Institute. The conference is held within the International year of statistics, was devoted to the accumulated experience and prospects of use of econometric models and numerical methods in solving of applied tasks of international macroeconomics.