The book is an example of evidence-based research about master's education in modern Russia. The authors compared the master's education in Russia and Bologna system countries. The research covered diﬀerent aspects: the motives of students, their plans after graduation, design of master's programs, digitalization of master's education, mobility of students, etc. This book identiﬁes the master's students' attitudes to the eﬀects of Bologna reform in Russia. The core idea is that the main challenges in Bologna Process implementation in Russia are connected deeply with the quality of education policy. Conclusions were based on the results of a large-scale survey, conducted in 2019, in 19 Russian universities. The authors examined the shortcomings of higher education reform at the micro-level. The book is for the researchers of higher education, management, and university. 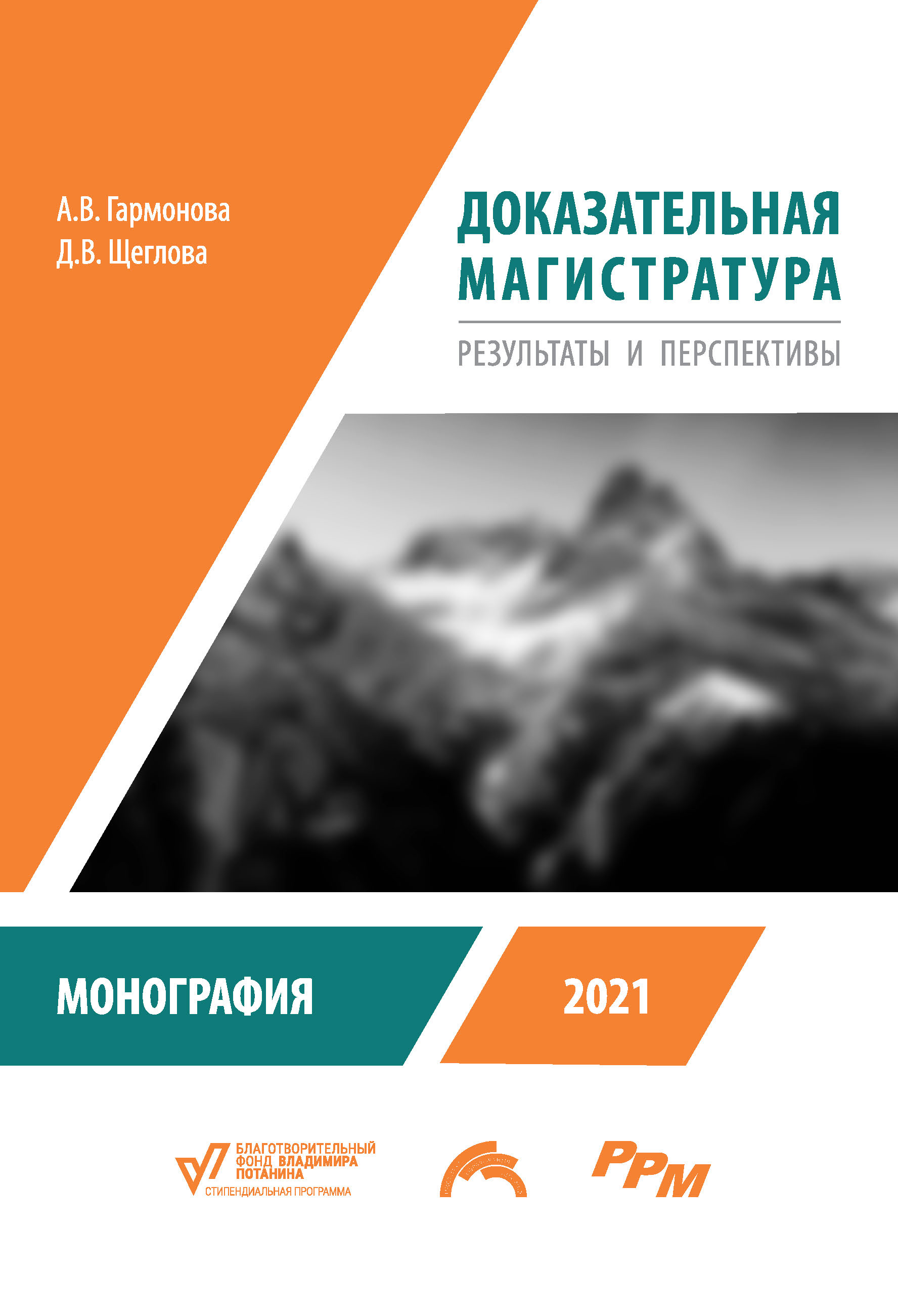