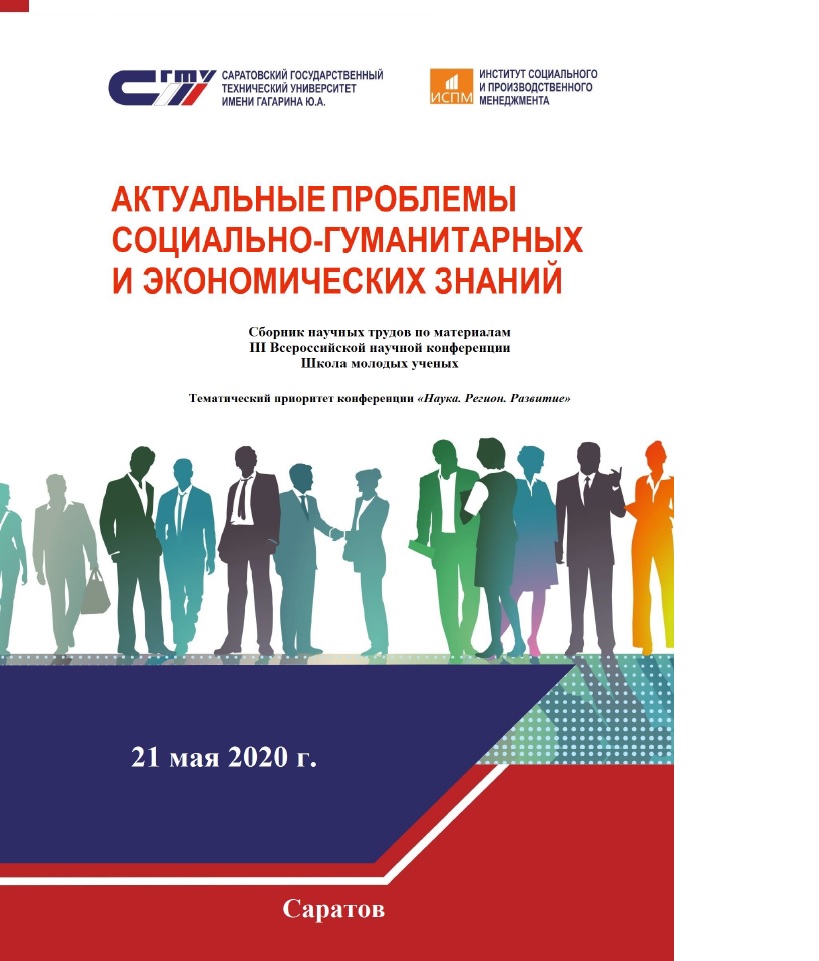 The article reflects the results of a comprehensive analysis of subsidies sent to regional budgets and confirms the hypothesis that they are not only a tool for equalizing the budget security of regions, but also a mechanism for stimulating public authorities of the Russian Federation. The relevance of this topic is related to the need to improve the mechanism for providing grants for equalization. The authors hypothesize that excessive provision of financial assistance may become a disincentive factor for the development of the region, since the state authorities of the subjects of the Russian Federation will not seek to take measures themselves to obtain their own income. In this connection, there is an addiction and dependence of regional budgets on subsidies, which undermines the principle of budget independence. The ways of solving the identified problems in terms of improving the methodology for calculating and providing subsidies for equalizing budget security are proposed