Gender and Power in Eastern Europe. Changing Concepts of Femininity and Masculinity in Power Relations

This book explores the contradictory development of gender roles in Central and Eastern Europe including Russia. In light of the social changes that followed the collapse of communism and the rise of new conservatism in Eastern Europe, it studies new forms of gender relationships and reassesses the status quo of female empowerment. Moreover, leading scholars in gender studies discuss how right-wing populism and conservative movements have affected sociopolitical discourses and concepts related to gender roles, rights, and attitudes, and how Western feminism in the 1990s may have contributed to this conservative turn.

Mainly focusing on power constellations and gender, the book is divided into four parts: the first explores the history of and recent trends in feminist movements in Eastern Europe, while the second highlights the dynamics and conflicts that gained momentum after neoconservative parties gained political power in post-socialist countries. In turn, the third part discusses new empowerment strategies and changes in gender relationships. The final part illustrates the identities, roles, and concepts of masculinity created in the sociocultural and political context of Eastern Europe.

Chapters
Masculine strategies in Russian Orthodoxy: From asceticism - to militarization
Knorre B. K., , in: Gender and Power in Eastern Europe. Changing Concepts of Femininity and Masculinity in Power Relations. .: Springer, 2021.. P. 193-208.
The article gives an outline of masculine strategies in the context of sociocultural preferences of post-Soviet Orthodoxy. The article reveals the specific features of deformation and distortion of normative masculine strategies in the conditions of religious conservatism and the post-secular resort to patriarchal norms, which causes a lack of men in the Orthodox Church, i.e., a certain masculinity ...
Research target: Sociology (including Demography and Anthropology
Priority areas: sociology
Language: English
DOI
Text on another site
Keywords: genderpowermoneyhousehold 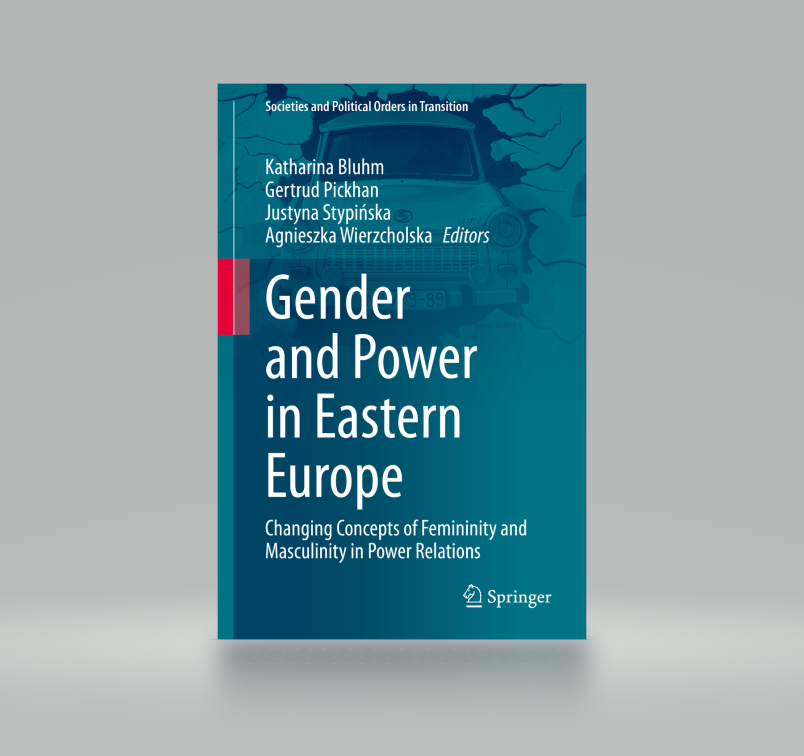