52nd International Scientific Conference on Economic and Social Development hosted by Universidade Lusofona do Porto. Topics are focused, but not limited to recent challenges in modern national economies and business enterprises.

The study shows the insufficient use of the potential of SMEs, the small contribution of SMEs to sustainable development, the low level of methodological elaboration of transition from small to medium-sized businesses based on project management. These facts determined the range of issues considered: criteria-based apparatus for assessing the sustainability of development in SMEs; development of sustainability management through using investment-portfolio and transformational approaches. In the wake of the study, the following results were obtained. To assess stability, the traditional areas of analysis and the corresponding criteria have been singled out, namely: characterizing external factors of business processes; material, labor, financial resources. These indicators of SME’s performance should be supplemented by assessment of achievement the following objectives of sustainable development: ensuring stable employment, competitive wages, additional social benefits, social investments in the regions of presence; interaction with authorities, non-profit organizations in the spheres of recognized social significance, etc. The authors consider the development of sustainability management using portfolio and transformational approaches as a most important direction for overcoming such decision-making models. For achieving this, it is advisable: to include sustainability criteria in the development and evaluation of projects; develop regulations for assessing sustainable investments; create Sustainable Development Councils that could include representatives of the executive authorities, of the public, suppliers and customers; work out accounting and reporting rules in the field of SME’s sustainable development. Thus, sustainability can be integrated into the performance of SMEs on the strategic and operational level. 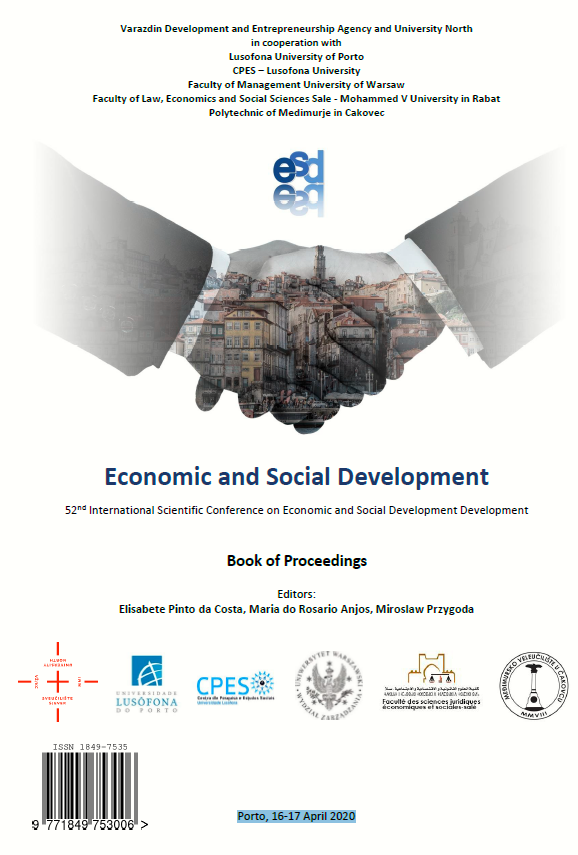 Economic, Social, and Budget Problems of the Russian Regions in 2013-16

This collection includes papers of the international scientific-practical conference "Russia and the Korean Peninsula of the state: the formation of relations and prospects for cooperation." The materials reveal sonovnom tekndentsii socio-economic and political development of relations between Russia, the Republic of Korea and North Korea, as well as the specificity of cultural and linguistic contacts. The unique material designed for a wide range of experts on the problems of the Asia-Pacific region, teachers and students of oriental trends, and will be useful for all readers interested in the problems of the Russian Korean Studies.

The influence of available information on personal development and on the formation of pseudo-complemented discussed in this paper. Free access to information leads to a sense of «know-it-all» and a wealth of skills and knowledge. This phenomenon can be particularly evident in children and adolescents who have not yet learned social norms, have poorly developed critical thinking and don’t know how to select and analyze information.