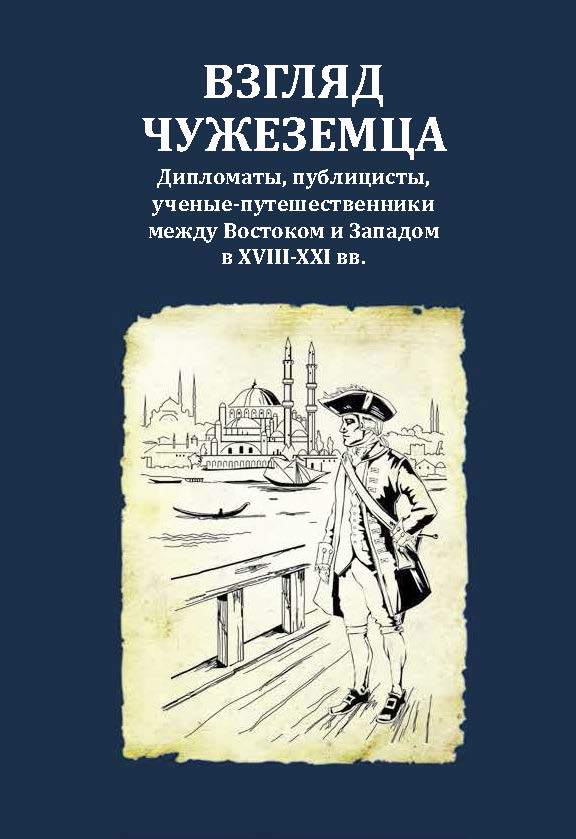 1860s The author makes an attempt at analysing the legal status of the Ili Province, the region of the Qing Empire which had been an independent Junghar Khanate conquered by the Manchu dynasty at the turn of the 1760s. Referring to different sources and research works, the author characterises the legal status of the Ili Province from its foundation in the early 1760s to the Muslim rebellion of the early 1860s which resulted in the region’s separation from the Qing Empire. The author analyses the administrative system and the local government, the status f specific groups of population, the policy of Qing regional authorities as regarded foreigners (subjects of Central Asian khanates and the Russian Empire), and its regulations in the field of trade and taxation. The author refers to a wide range of notes of Russian diplomats and merchants who visited the Ili Province between 1770 and the 1860s which makes the work innovative. The analysis of these materials allows the author to describe the formally fixed legal status of the region, its population and foreigners but also the specific features of putting legal regulations into practice, and problems which the Manchu authorities faced in the Ili Province connected with the population and subjects of the neighbouring states. The author concludes that the Ili Province in 1760–1860s had a “transitional character” which caused a specific legal status both Manchu subjects and foreigners had, and which was different from their status in other Chinese regions. Later, this specific status was fixed legally, specifically in the Russian-Chinese treaties on the rights of Russian subjects in the Ili Province.

Objective: Analysis of information of the European authors of the 16th–18th centuries of the statehood and law of successors states of the Golden Horde, especially of the Crimean khanate and Noghay Horde. Research materials: notes of the Western authors who either personally visited Turkic-Mongol states during the examined period, or reflected their statehood and legal traditions in own scientific works. In particular, the author uses notes of Sigismund Herbershtein, Mikhalon Litvin, Guillaume de Beauplan, Emidio Dortelli d’Ascoli, Nicolaas Witsen, dr. Ferrand, John Castle, Charles-Claude de Peyssonnel, Francis de Tott. The author analyses circumstances and goals of writing of researched works, characterizes the authors themselves, their status, education, political views, etc. Basing on this information he attempts to evaluate the credibility value of their notes on the Turkic-Mongol states and tries to answer the question whether they, in fact, intended to inform their readers about the specific features of the statehood and law of the Turkic-Mongol khanates or they covertly stated their own political and legal views and presented not so unbiased information to solve another tasks. As a result we cannot recognize some data of these authors as trustworthy evidences, as such travelers sometimes idealized a situation in Tatar states in connection with own views. In other cases they believed in rumors and stereotypes or, at last, included in their text the information of earlies authors without its verification or critical comprehension. The author believes that the method of work with such texts, suggested in this paper, could be useful also in cases of using such travelers’ notes as sources not only on the statehood and law of Turkic-Mongol states but also on other aspects of their history (especially political one).

Purpose. Analysis of legal status of Christian foreigners in the Bukharan Emirate and Khivan Khanate during the age of the Russian protectorate (1870s-1910s). Although these states didn’t have right for the foreign policy, foreigners had an opportunity to visit them on different purpose. Nevertheless, specific status of protectorates caused some restriction in foreigners’ status at their communication with Russian representatives and local authorities. At the same time the Russian policy in the khanates provided safety of Christian foreigners from religious fanatics, etc. Characteristic of rules of entry and staying of foreigners in the Russian protectorates on a base of legal monuments and notes of foreign travelers themselves. Methods: formal legal method, historical legal approach, comparative legal method, context analysis. Results. Although Bukharan Emirate and Khivan Khanate were formally independent states, Russian imperial authorities provided completely the regime of the stay of foreigners in the territory of these states. It confirms that Central Asian khanates in fact were considered as an integral part of the empire, not as protectorates or even vassal states. Some elements of the legal status of foreigners in Central Asian states could be compared with modern view oon the legal regime of foreigners in Russia. Discussion. There is a comprehension of historical legal experience of relations of Russia with Central Asian states in a specific area: staying the representatives of the “third countries” on their territory. It could be used in modern situation of Eurasian integration, jf course, taking into account substantial political and legal realities and changing of the format of interaction.