The book is devoted to the battle path of the 4th Division of the Narodnoe Opolchenie (People's Militia), formed in the Kuibyshevsky district of Moscow in July 1941 ‒ at the very beginning of the Great Patriotic War. The published documents are a chronicle of the unique fate of the Division, which was later transformed into the regular 110th Infantry Division of the Red Army, and in 1943 became the 84th Guards Division for the massive heroism and courage of its soldiers. The military field documentation and other official documents reflect the Division's heroic path from the tragic days of 1941 and the Battle of Moscow to the storming of Konigsberg and Pillau in April 1945. The political reports from the Division, which were specially declassified for this publication, are of considerable interest. These unadorned testimonies, written in unsophisticated military language, highlight the "everyday" heroism of the soldiers, who overcame fear and doubt in order to win. The documents presented in the book reveal the institutional, organizational and personnel aspects of the Division’s formation and combat work, as well as the details of military operations. Furthermore, these documents provide an opportunity to examine the mechanisms of social mobilization in the tragic war conditions and to trace the dynamics of these mechanisms. The publication contains a brief chronicle of the Division's battle path. 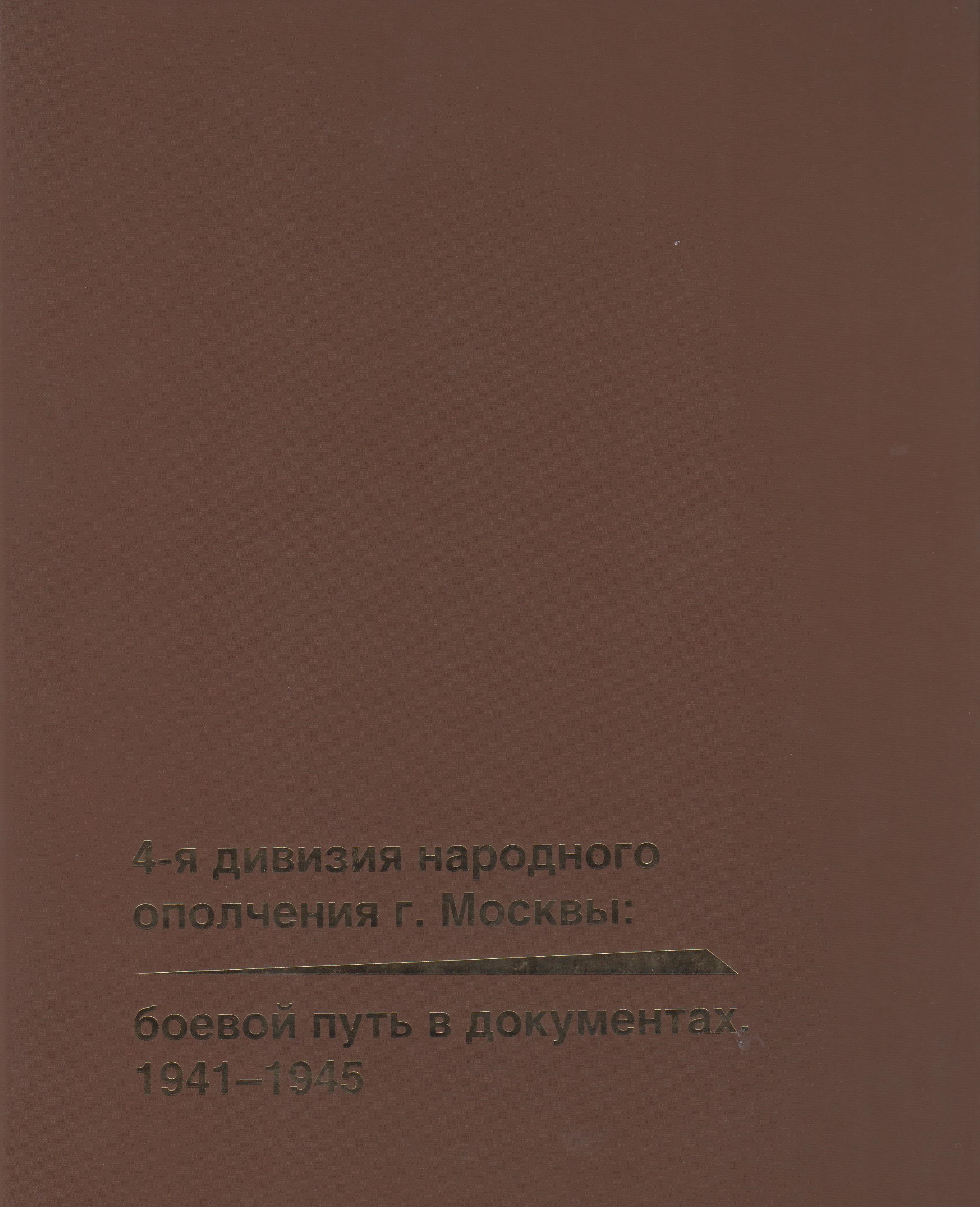