The book is devoted to the social aspects of the history of the 4-th Division of the Narodnoe Opolchenie (People's Militia), which went through the Great Patriotic War from the Battle of Moscow to the capture of Königsberg as the 84-th guards division. The main body of the documents, which presented in the book, is the materials of the Commission of the USSR Academy of Sciences of the History of the Great Patriotic War, whose members under the I.I. Mints leadership were engaged in collecting materials about the war participants. The publication includes transcripts of conversations with soldiers and division commanders. These interviews, taken almost on the front line, as well as immediately after the war end, allow to get acquainted with the still virtually unclouded time and memory work, “living” soldiers’ testimonies and see the war through their eyes. Published documents are devoted to the "human dimension" of the war. In interviews, memoirs, and letters the reader is presented with the war everyday life in all its various social and psychological aspects. The book also includes biographical information on some of the division’s militias, many of whom were former employees of the the Narkomat (People's Commissariat) for Finance USSR before the war. This publication allows you to get acquainted with the social and psychological aspects of the history of the Great Patriotic War, as well as with the "everyday life" of the war. 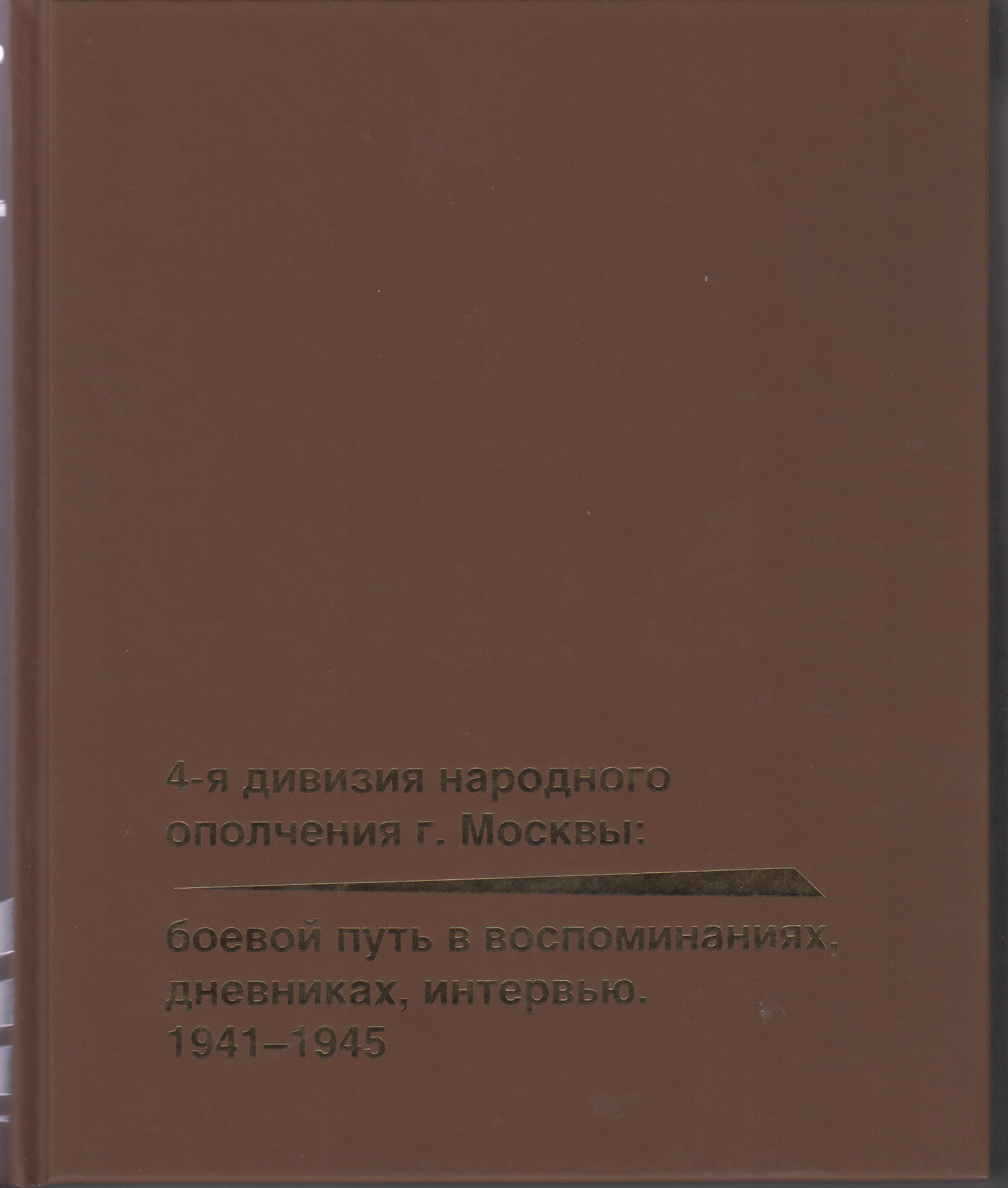