The monograph by HSE University Professor Vadim Parsamov explores the ideological origins of the Holy Alliance that ended the era of the Napoleonic wars, discusses projects for eternal peace and concrete plans for the peaceful reconstruction of Europe. For the first time, the "people's war" as an ideological construction of 1812 is considered in detail. Special attention is paid to the Church sermon, in which military events and personalities are projected onto biblical characters. Foreign campaigns dramatically changed the official ideology, shifting it towards cosmopolitanism — so the idea of the Holy Alliance was born. Among European diplomats and politicians, the Holy Alliance first aroused suspicion and misunderstanding. However, during the Congress period, when the ideology of the Holy Alliance took the form of political decisions, the European public moved from bewilderment to criticism. Meanwhile, all attempts to get to the heart of the Russian Tsar's plan, as well as liberal criticism of the Holy Alliance, do not reveal its true essence, which still remains largely mysterious.
The book is addressed to historians, philologists and all those interested in the problems of Russian and European history. 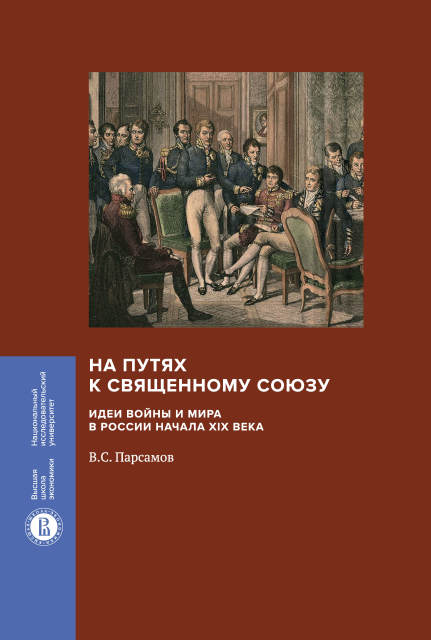