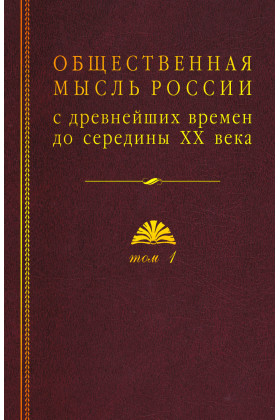 In article Ivan Sergeevicha Turgeneva's public work, as one of predecessors of the Russian liberalism as the public figure who was at the beginnings of occurrence of original currents of the Russian public thought, combining orientation to the western type of social development with penetration accessible only to the great artist into spiritual essence of Russian world is analyzed.