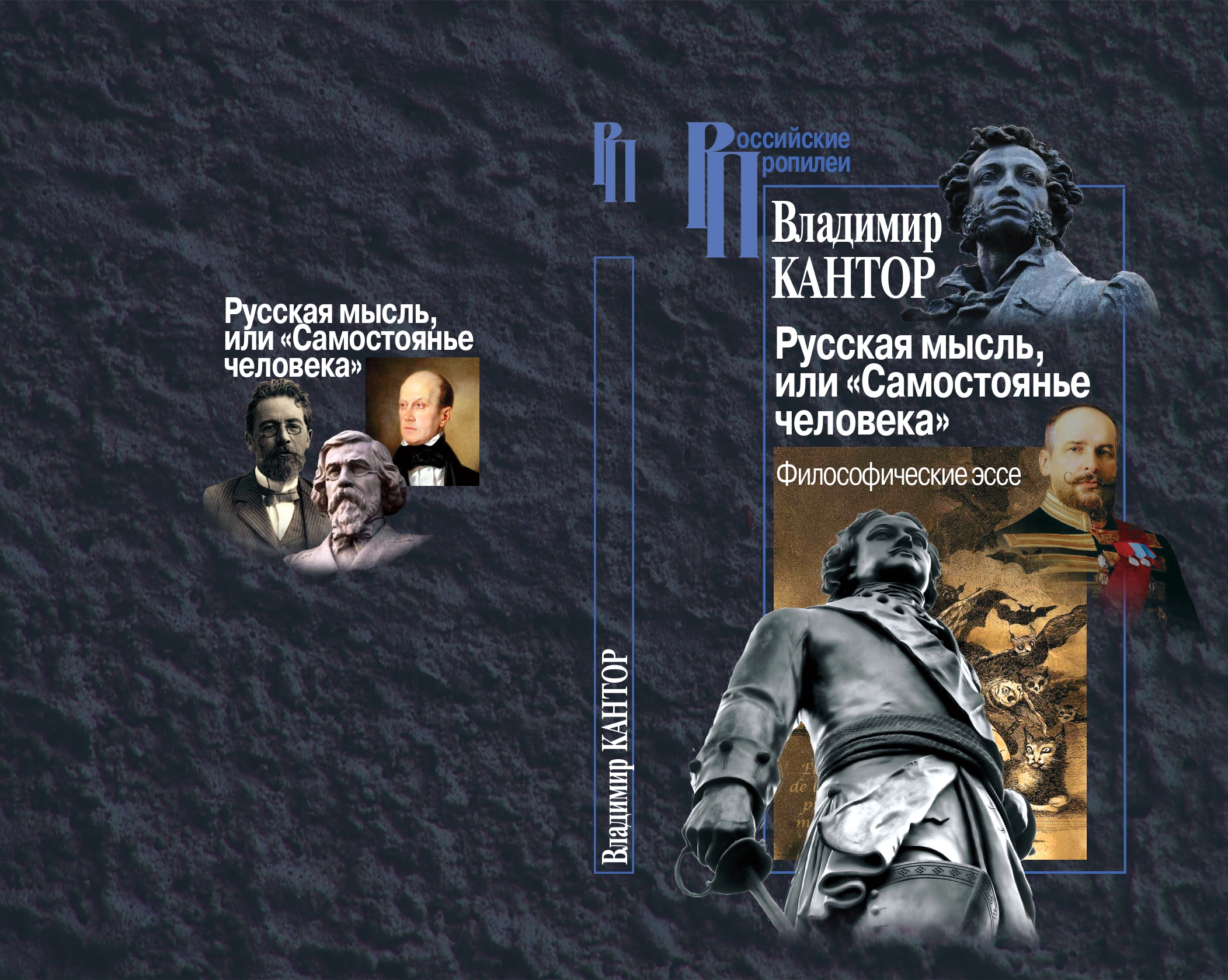 Review of book by Deborah Martinsen "Surprised by Shame"