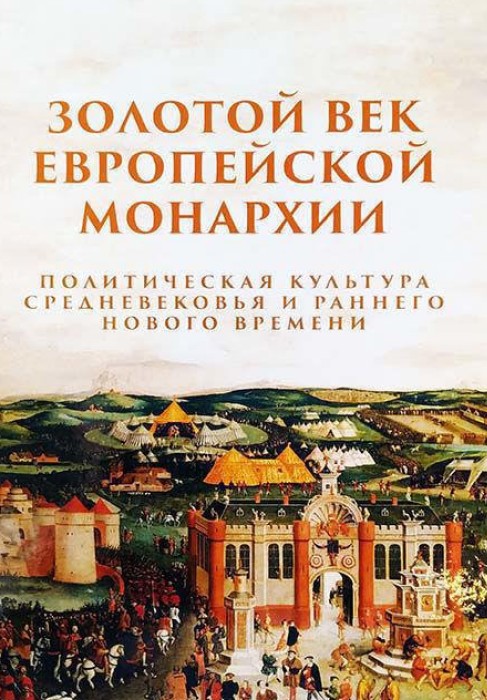 Prague Perspectives (I)
Prague: National Library of the Czech Republic, Slavonic Library, 2004.
Distributional impacts of cash allowances for children: a microsimulation analysis for Russia and Europe
Popova D. EUROMOD Working Paper Series. EM. Institute for Social and Economic Research, University of Essex, 2014. No. 2.
This paper analyses programmes of cash allowances for children and compares their effectiveness in combating child poverty in Russia and four EU countries – Sweden, Germany, Belgium and the United Kingdom. These countries are selected as representatives of alternative family policy models. Using microsimulation models (RUSMOD and EUROMOD), this paper estimates the potential gains if the Russian system were re-designed along the policy parameters of these countries and vice versa. Such an exercise rests on the idea of policy learning and provides policy relevant evidence on how a policy would perform, given different national socio-economic and demographic settings. The results confirm that the poverty impact of the program design is smaller than that of the level of spending. Other conditions being equal, the best outcomes for children are achieved by applying the mix of universal and means-tested child benefits, such as those employed by the UK and Belgium. At the same time, the Russian design of child allowances does not appear to be less effective in terms of its impact on child poverty when transferred to European countries in place of their current arrangements.
The Diffusion of Impact Assessment Practices in Europe
Lianos I., Fazekas M., Karliuk M. CLES Research Paper Series. E60, E61, H70, H77, K20. University College London, 2014. No. 2.
The diffusion of the use of various forms of impact assessments (IAs) in different political settings and legal traditions illustrates the great malleability of the tool. This diversity is not only reflected in the adoption of different models of IA across the various jurisdictions examined, but also in the way this practice is effectively implemented. Factors explaining the various types of IA implemented in various European jurisdictions include the patterns of diffusion from one country to another, the interaction of politics with expert knowledge and the prevailing “evidence eco-system” in each jurisdiction. In this study we explore diffusion patterns, not only in terms of the adoption of the tool of IA, but also in terms of the specific types of IA implemented. We do so by introducing a taxonomy developed with the purpose to describe the interaction of politics and expertise in each jurisdiction. The last part of the chapter empirically connects the diffusion process with the type of IA prevalent in a jurisdiction.
Политическая культура на осях ценностно-нормативной модели социогенеза
Тульчинский Г. Л. Философские науки. 2013. № 1. С. 24-38.
Традиции формирования народного представительства в России
Рыбка О. Ю., Тарасенко Л. В. Труд и социальные отношения. 2012. № 5. С. 18-29.

In Search of the New European Past: Rewriting History in the First Person Singular
Zaretsky Y. Social Science Research Network. Social Science Research Network. SSRN, 2019
The paper offers some reflections of its author on a recent trend in historical research, which is grounded in the study of self-narratives and is aimed at producing a fresh vision of the European past. Chronologically, this trend refers, for the most part, to early modern time, though has an ambition to cover later periods.
Совещательные органы при исполнительной власти
Гарифуллина Г. А. Государственная служба. 2011. № 5. С. 104-106.