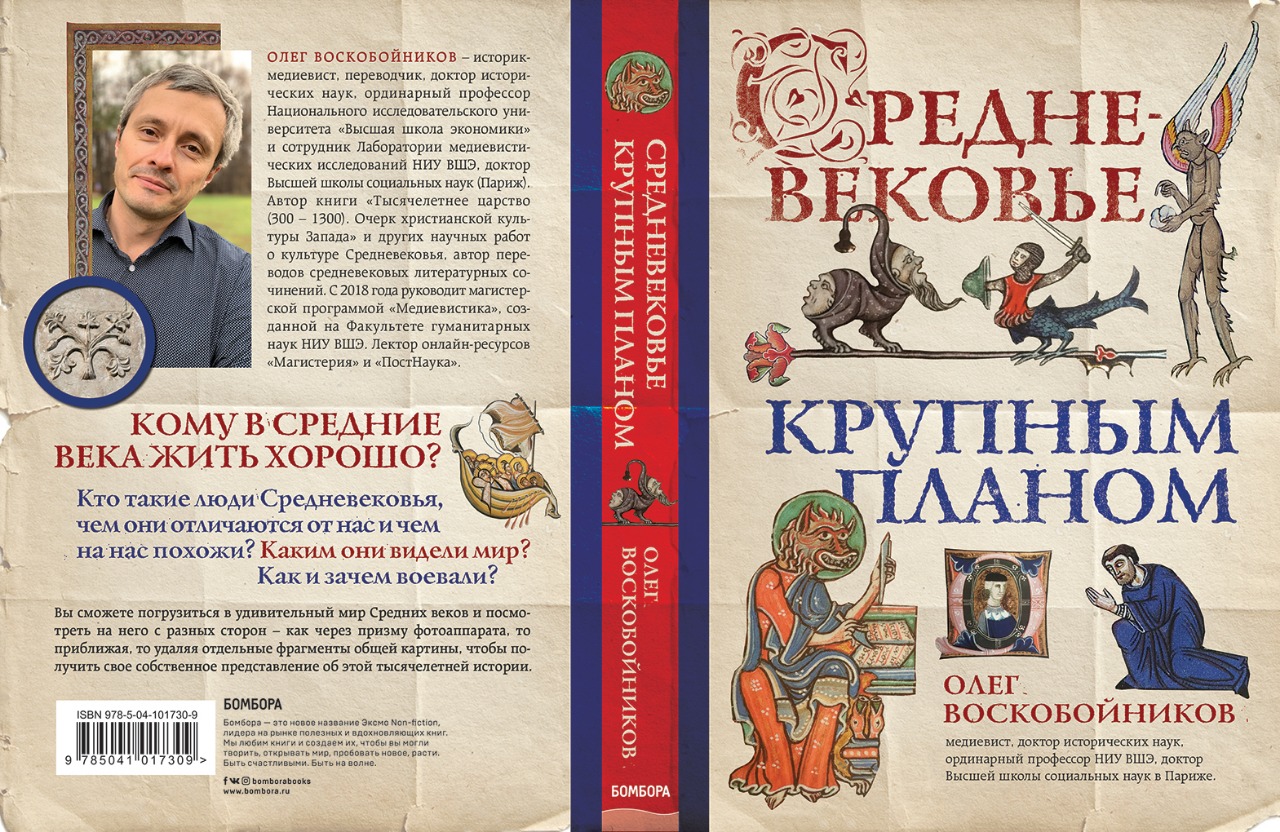 The article is centered on the custom of using of such a specific insignia as parasol in processions of western princes during the Middle Ages.

This article analyzes various information about the personality and the reign of Alfonso X the Wise, contained in the historical writing heritage of Castilian tradition from the late 13th to early 14th c. As exemplified in a number of the annals and brief chronicles, including unpublished ones, the article demonstrates the process of forming the main features of the image of Alfonso X, reflected later in the «Chronicle of Alfonso X» and subsequent historical work. The King is portrayed as an educated, knowledgeable and experienced ruler and warrior. However, it also emphasizes his generosity, which sometimes came to wastefulness. The study focuses on his problems in relations with the Church and with the traditions going back to the «First General Chronicle». The article refers to his disrespect for the customs and legal practices of the Castilian nobility, as well as his authoritarian and brutal nature.

The article analizes the ritual of setting of ecclesiastical and secular princes upon altar'a mensa during inauguration rituals, practicised in the Middle Ages.

This book brings together a group of leading experts on the political history of Germany and the medieval Empire from the Carolingian period to the end of the Middle Ages. Its purpose is to introduce and analyze key concepts in the study of medieval political culture. The representation of power by means of texts, buildings and images is a theme which has long interested historians. However, recent debates and methodological insights have fundamentally altered the way this subject is perceived, opening it up to perspectives unnoticed by its pioneers in the middle of the twentieth century. By taking account of these debates and insights, this volume explores a series of fundamental questions. How was power defined in a medieval context? How was it claimed, legitimized and disputed? What were the moral parameters against which its exercise was judged? How did different spheres of political power interact? What roles were played by texts, images and rituals in the maintenance of, and challenges to, the political order? The contributors bring varied and original approaches to these and other questions, illuminating the complex power relationships which determined the changing political history of medieval Germany.

Traits of negative and positive discrimination in the relationships between Coptic community and Muslim authorities of medieval Egypt"
Anastasia M. Ivanova. Humanities. HUM. Basic Research Programme, 2017
In the course of the Middle Ages, the Copts experienced a variety of drastic changes in the attitude of Muslim rulers towards them, from confidence to disgrace. The latter included not only the increasingly rigorous tax policies, but also social and domestic constraints, which can be surely defined as religious discrimination. Though the Copts managed to regain the trust of the authorities by their profound skills in administrative and courtly functions and, of course, compromise in terms of religion, which allowed them to enjoy high ranks and other benefits of their proximity to the Egyptian court. This, in its turn, made them an outstanding social group and can be considered “positive discrimination” in contrast with the definitely negative discrimination based on confessional conditions. The question of the balance between positive and negative discrimination as an instrument of regulating intrastate social cooperation can be crucial for understanding the specific of these relationships during the described period. So, the main goal of this work is to trace historical precedents which can be considered either negative or positive discrimination, and their suppositional influence on the Copts’ turning into a minority.
Las institutiones rusas de representacion durante los siglos XVI y XVII en el contexto Europeo: Una perspectiva historiografica
Ouvarov Pavel Yurievich, Nazarov V. D., Vedyushkin V. A. Studia Historica. Historia moderna. 2015. Vol. 37. P. 21-51.

The article deals with the history of the origins and development of Zemsky Sobors — Russian representative institutions, their main features and differences from corresponding bodies in Western Europe. It marks out those traits of Russian history that determined the character and development dynamics of Zemsky Sobors, shows a connection between their heyday and specific condition of Russian society and state during the Time of Troubles, and describes some sources for this subject. The focus of the article is on Russian research of the history of representative institutions in Russia and Western Europe. It also investigates a close attention to European historical experience, inherent in the Russian social thought. In this context reasons for the origin and existence of the term of «estate representative monarchy», characteristic for the Russian historiography, are analysed. And the main periods of the study of representative institutions from the mid-19th century to the present day are determined and characterised. The article considers the outcome of a Moscow conference of 2013 devoted to the representative Institutions of Russia in the European context and outlines perspectives of further research.