by year
Subject
News
Researchers Reveal Genetic Predisposition to Severe COVID-19
HSE University researchers have become the first in the world to discover genetic predisposition to severe COVID-19. The results of the study were published in the journal Frontiers in Immunology.
International Laboratory of Bioinformatics Opens at the Faculty of Computer Science
On January 25, 2021, an International Laboratory of Bioinformatics opened at the Faculty of Computer Science. The main goal of the laboratory is to determine the role of alternative DNA structures in the genome.
Researchers Identify the Most Important Skills in Entrepreneurial Education
As part of the series, ‘Modern Analytics of Education’, the Human Capital Multidisciplinary Research Center has released a report entitled ‘Entrepreneurship Training in Universities in Russia and the World’. Based on a review of best practices, the authors identified 71 skills that are fostered in entrepreneurial education abroad. The researchers selected 63 programmes and courses from 44 universities and 24 countries for analysis.
Publications
Author:
Campus:
Any
Moscow
Saint Petersburg
Nizhny Novgorod
Perm
Sub-department:
Keywords:
Subject:
Priority areas:
▼
Language:
▼
russian  english
Year:
2022
1958
Add a filter
Of all publications in the section: 86
Sort:
by name
by year 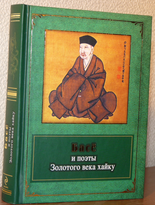 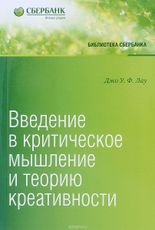 The author teaches to awaken creativity in oneself, using emotions as a factor of motivation, explains the concept of critical thinking, gives the reader tools to add / edit publications to increase the clarity and rationality of their own judgments, and also shows where a particular theory is applicable 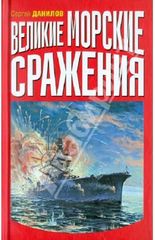 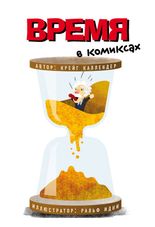 What is time and how to manage it? Does it really flow at different speeds? Are time travel real? The issues associated with this phenomenon are the most complex and at the same time the most interesting. After reading this comic, you will learn: • What is the fourth dimension? • What prevents an egg falling from a dining table from sticking together and returning to a plate? • What universe can be called sausage? • Does the future really exist? The history of the phenomenon, Newtonian absolute time, Einstein's theory of relativity, and physics are the answers to these and other ETERNAL questions about time in a comic book format. 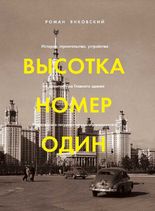 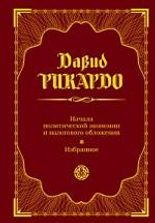 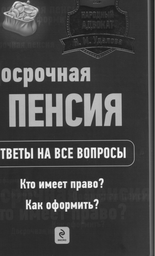 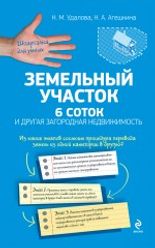 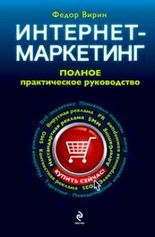 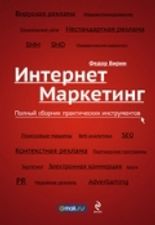 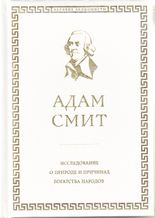 This volume introduces to the reader the second edition of the main work of Adam Smith's "father" of classical political economy - "Wealth of Nations" (1776). The first edition, published in the series "Anthology of Economic Thought" in 2007, was met with approval by a wide circle of our readers and the expert community. In continuation of this tradition, this edition first publishes the translation of A. Smith's History of Astronomy, one of the main works of the early period (until 1758), in which a method of studying socio-economic processes is born and perfected, which subsequently brought the author worldwide fame. In it already appears an exceptionally fruitful metaphor of the "invisible hand", which Smith promulgates as applied to celestial phenomena ("the invisible hand of Jupiter"). In "Wealth of Nations" Smith summarized the ideas of scientists for the previous century, developed a system of categories, methods and principles of economic science and had a decisive influence on its development in the XIX century in Britain and other countries, including Russia. During his lifetime, Smith's book withstood several publications and was translated into other European languages, becoming a classic of economic literature. Unflagging interest in it is also evident today in connection with the problems of the world division of labor, the global market and competition on it. All the merits of the previous edition of The Wealth of Nations in Russian, including the nominal, subject and geographical indexes, are preserved. The text was compared with the most authoritative "Glazgov edition" of Smith's works (1976-1985, 6 volumes). For scientists, historians of economic thought, graduate students and students, as well as all classics of political economy who are interested in the legacy. 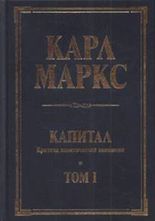