М.: Издательский дом НИУ ВШЭ, 2019.
Литвина А. Ф., Успенский Ф. Б.
The Varangian contribution to the formation of the ancient Russian state is highly evaluated in the national scholarly tradition, more specifically, there are practically no doubts about the Scandinavian origin of the Rurik dynasty. However, there is a certain contradiction in the so-called Varangian problem: given a huge body of archaeological data unambiguously confirming the active Varangian presence in Rus in the 10th–11th centuries, we can only have at our disposal a very limited amount of the linguistic traces of ethnic and cultural connections between Russians and Scandinavians at that time.
This book presents an attempt at the historical and philological study in the field of the cultural contacts between Scandinavia and Rus before the very end of the Viking age. The image of the ideal ruler, the practice of gift exchange, the concepts of the status and inheritance rights of illegitimate children, a narrative about ancestors as a way of characterizing descendants, and similarities between personal names, nicknames and solemn eulogies — these are, to name just a few, the intense points of this interaction which became the focus of our study.
Language: Russian
Sample Chapter (PDF, 322 Kb)
DOI
Keywords: история 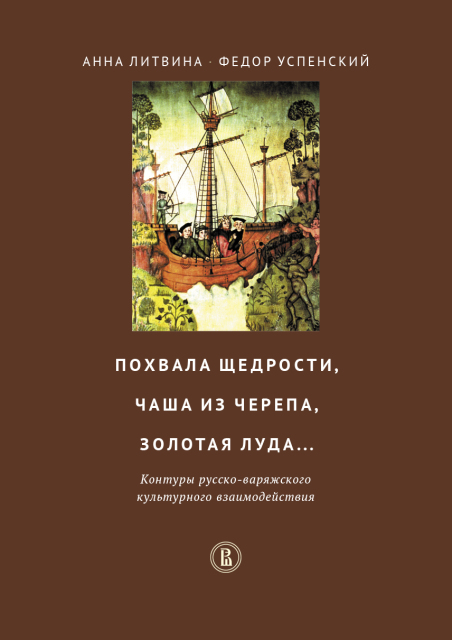