by year
Subject
News
HSE Scientists Simulate Rogue Waves in Standing Wave Fields
Researchers from the HSE campus in Nizhny Novgorod, together with scientists from Australia and Japan, have built a model explaining the occurrence of abnormally high waves on the sea surface. Also known as rogue waves or killer waves, they often lead to accidents in the sea. The study findings are published in Physical Review Letters. The paper was selected as the Editor's Suggestion for its significance, novelty, and wide application. The research was financed by a megagrant from the Russian government as part of the 'Science and Universities' National Project and a grant from the Russian Foundation for Basic Research (RFBR).
Unprecedented Cyber Attacks: Information Security Comes First for the State and Business
Changes related to the pandemic and the sanctions regime have led to the restructuring of the Russian information industry and changes in the policy strategy of its participants. What are the main risks and how best to cope with these new challenges? These issues were discussed during the ‘Digital Transformation of Business in the New Post-crisis Reality’ master class, organized by HSE Department of the Theory and Practice of Business-Government Interaction.
Khanty Dialects Differ More Than Slavic Languages
Idalia Fedotova, researcher at HSE University and the RAS Ivannikov Institute for System Programming, examined lexical differences across Khanty dialects and found that members of this relatively small ethnic group speak three distinct languages—rather than two, as previously thought. The findings are published in Ural-Altaic Studies. 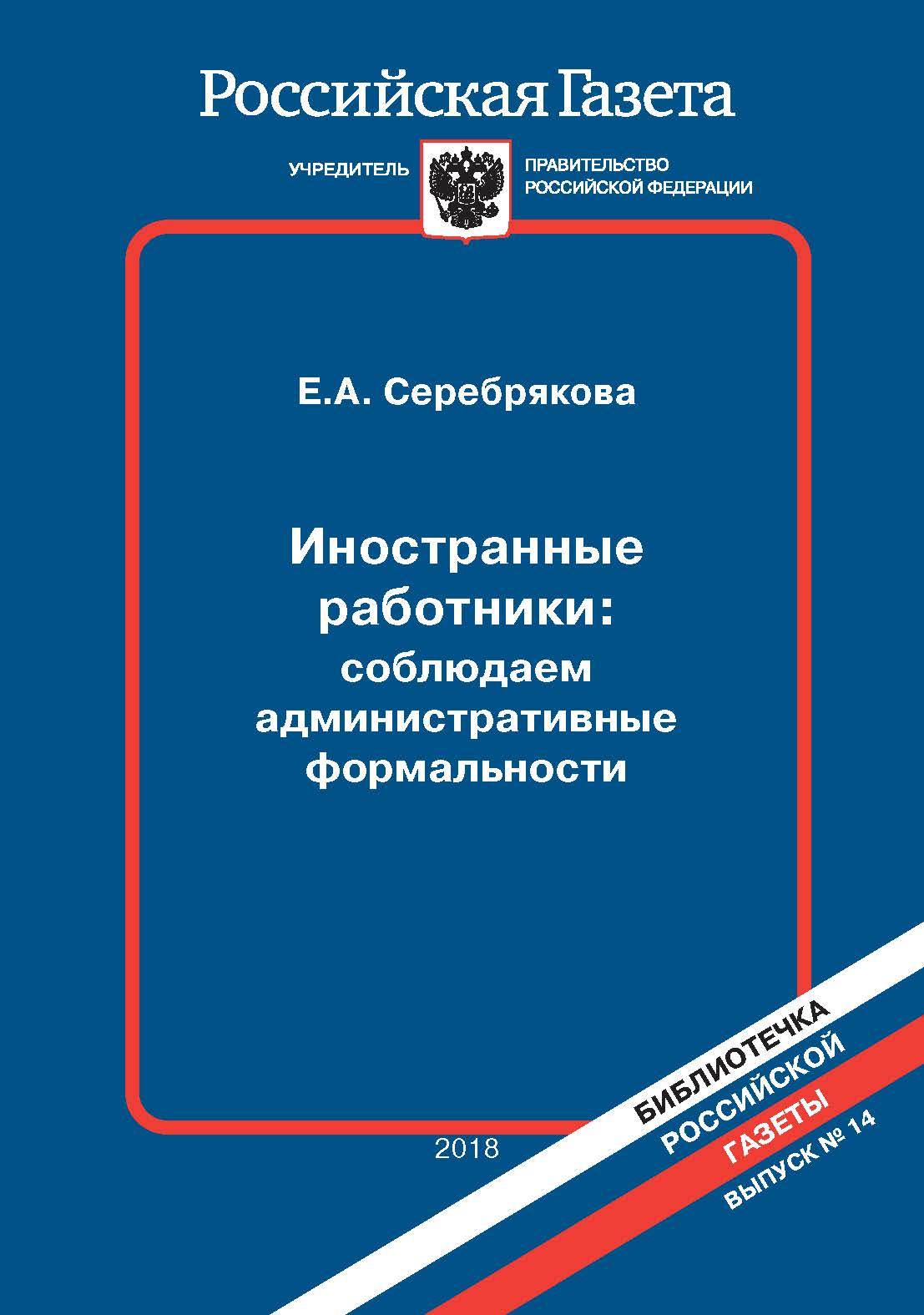