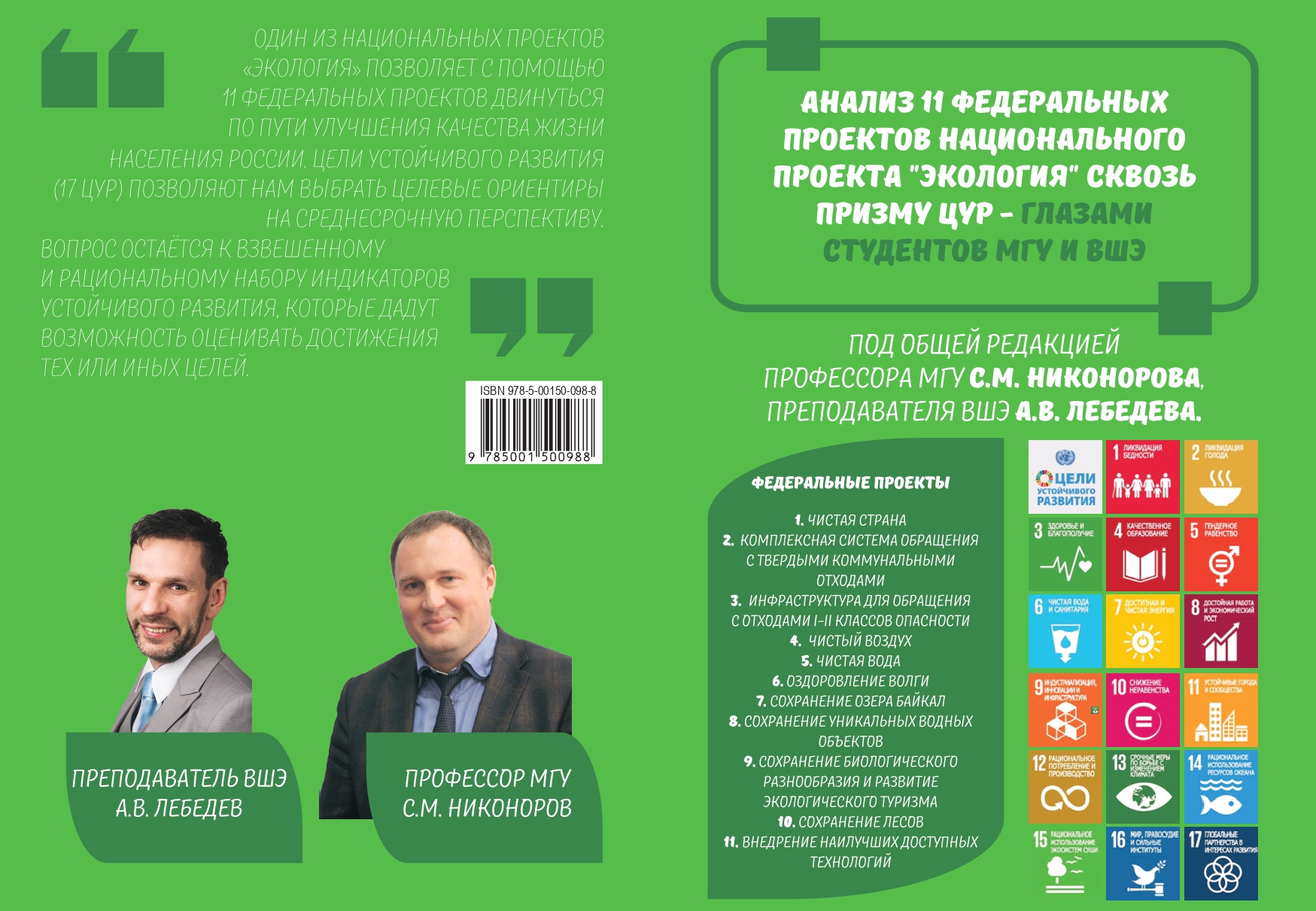 Similar publications
Средства для реализации повестки дня в области развития после 2015 г. и глобальное партнерство в целях устойчивого развития: значение для развивающихся стран
Луччи П., Хан А., Стюарт Э. Вестник международных организаций: образование, наука, новая экономика. 2015. Т. 10. № 3. С. 33-56.
This article examines the position of four of the most influential Emerging Market Economies — Brazil, China, India and South Africa — on issues that require global action featuring in the Sustainable Development Goals (SDG) agenda, recognizing that these play a pivotal role in the implementation of this new global agenda. It focuses on the five issues of global finance, technology transfer, trade, climate change and global governance. All except climate change are included in the 17th SDG, and most featured in the discussion at the third International Conference on Financing for Development, held in Addis Ababa in July 2015.   The article is based on four country -level background papers conducted by institutions in each country, and draw on interviews with local policy makers. It also draws on content analyses of country statements from the different negotiating forums, further interviews with experts and a literature review.   The first section provides a summary of the countries’ engagement in the negotiations and national policy developments related to the SDGs to date, as an (imperfect) signal of their interest in implementation. The Next section analyses what emerging economies stand to gain or may be asked to bring to the table for each of the five issues, while the final section summarizes the key findings.
Глобальные цели устойчивого развития до 2030 года и БРИКС: анализ целесообразности и эффективности синергии
Коробова Н. Л., Терентьев А. А. В кн.: Страны БРИКС: стратегии развития и механизмы взаимодействия и сотрудничества в изменяющемся мире. Труды Первой международной научно-практической конференции, ИНИОН РАН, 2-3 ноября 2015 г.. М.: ИНИОН РАН, 2016. С. 241-245.

The article contains analysis of renewed Sustainable Development Goals (SDGs) for the period up to 2030, characteristic of the development of cooperation among BRICS countries during Russia's chairmanship in the union. It also relates to specific features of interaction of BRICS countries on environmental SDGs. Special attention is paid to the issue of climate change and its consequences in light of the decisions of Paris summit of 2015. In particular the article focuses on goals and tasks of BRICS countries related to climate change and response to it, decreasing emissions of greenhouse gases. The authors also consider the issues of and prospects for using renewable energy sourcesbt BRICS countries, development of cooperation within th framework of BRICS Initiative on research and innovation .

The paper examines the main measures of internal and foreign policies of Argentina and Brazil connected with SDG (sustainable development goals) in energy sector and agriculture. The authors provide the short characteristics of the current trends of foreign policies of both countries and then analyze the case studies of the impact of the concept of sustainable development on the internal policies of Brazil and Argentina. As a conclusion the authors name some outcomes about the correspondence of the agenda of Latin American leading countries to SDGs in the spheres of energy, tourism and agriculture.

In this article we consider the issue of debt governance within the context of sustainable development and economic growth. Although a lot have been made towards improving global financial stability after the recent crisis, the risks remain high as new threats emerge, and the global financial system is still unable to respond to them adequately. Today the key forum to confront increasing risks and promote viable governance is a group of major economies - G20. It is G20 that has done important steps towards global stability, and is expected to take the initiative for further improvements. Having considered the banking regulation innovations from the perspective of financial security and inclusiveness, we come to conclusion that the system is not yet sufficiently sustainable. The other idea we come up with is that implementation of financial transaction tax as a tool to discourage excessive speculation without impeding other economic activities seems to be socially responsible measure working for financial stability at the same time. Finally, we also assume that steadily increasing governmental debt of the leading economies presents a serious challenge to global financial stability and to sustainable growth, and should be dealt with accordingly. Otherwise, the world econmic system appears to become very fragile and unsustainable under the burden of financial imbalances and emerging risks.

Современный менеджмент: проблемы, гипотезы, исследования : сборник научных трудов
Вып. 1. М.: Издательский дом ГУ-ВШЭ, 2009.
Sophisticated Bidders in Beauty-Contest Auctions
Galavotti S., Moretti L., Valbonesi P. Marco Fanno. None. University of Padova, 2014. No. 187.
In this paper, we study bidding behavior by firms in beauty-contest auctions, i.e. auctions in which the winning bid is the one which gets closest to some function (average) of all submitted bids. Using a dataset on public procurement beauty-contest auctions in Italy and exploiting a change in the auction format, we show that firms’ observed bidding behavior departs from equilibrium and can be predicted by an index of sophistication, which captures the firms’ accumulated capacity of bidding well (i.e., close to optimality) in the past. We show that our empirical evidence is consistent with a Cognitive Hierarchy model of bidders’ behavior. We also investigate whether and how firms learn to think and bid strategically through experience.
Russia in the System of the European Environmental Governance of the Baltic Sea Area
Nechiporuk D., Belokurova E., Nozhenko M. Working Papers of Centre for German and European Studies. Centre for German and European Studies, 2011. No. 10.
The paper describes some results of the international project “Improving Societal Conditions for the Baltic Sea Protection” (PROBALT) conducted by the international team of scholars from Finland, Germany and Russia in 2009-2011 in the framework of the broader BONUS+ programme. The project rested on the assumptions that the relatively unsuccessful actions aimed to protect the Baltic Sea cannot be explained only by lack of scientific knowledge of the existing ecological problems. Here, an important role is played by the sociocultural factors that influence the course of environmental policy at different levels: supranational, national and subnational. Special attention was drawn to the problem of eutrophication or enrichment of water bodies with the so called biogenic substances (phosphates, nitrogen, etc), which leads to massive algae bloom and lack of oxygen for marine organisms. Therefore, the principal aim of the research was to define the societal conditions for the protection of the Baltic Sea in the cases of the EU and some coastal countries like Finland, Sweden, Germany, Poland, Lithuania, Latvia, Estonia and Russia. But in this Working Paper only the results of the research on the Russian case are presented.
Модель предвыборной конкуренции с затратами на предвыборную борьбу
Захаров А. В. Экономика и математические методы. 2010. Т. 46. № 2. С. 60-77.