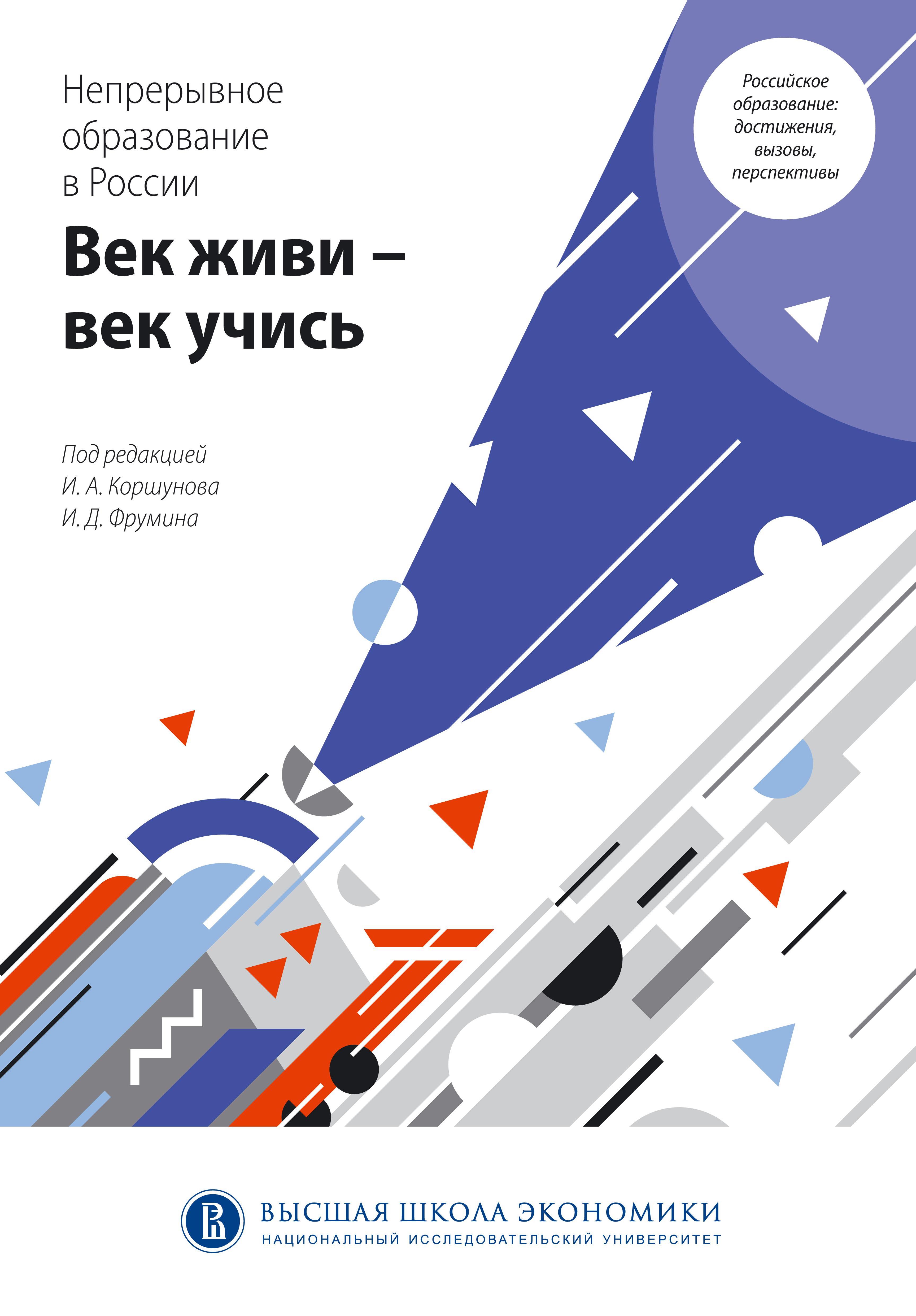 Similar publications
Wage Differentials and State Private Sector Employment Choice in the Federal Republic of Yugoslavia
Jovanovic B., Lokshin M. Policy Research Working Paper. WPS. World Bank Group, 2003. No. 2959.
The authors use the newly available Yugoslavian Labor Force Survey data to investigate wage differentials and employment decisions in the state and private sectors in Yugoslavia. For the analysis the authors use three empirical models that rely on different statistical assumptions. They extend the standard switching regression model to allow non-normality in the joint distribution of the error terms. After correcting for the sector selection bias and controlling for workers' characteristics the authors find a private sector wage advantage. The wage premium is largest for workers with low education levels and declining for workers with higher educational levels. Given the regulatory and tax policies that pushed the private sector into the informal sphere of the economy during the period covered by our data, the authors argue that the state-private wage gap is likely to grow in the future. This will make it increasingly difficult for the state sector to attract and retain highly skilled employees.
An effect of valuable skills on drinking patterns in contemporary Russia
Skorobogatov A. Высшая школа экономики, 2012

Child Care and Women's Labor Force Participation in Romania
Lokshin M., Fong M. Policy Research Working Paper. WPS. World Bank Group, 2000. No. 2400.
The authors model the household demand for child care, the mother's participation in the labor force, and her working hours in Romania. Their model estimates the effects of the price of child care, the mother's wage, and household income on household behavior relating to child care and mothers working outside the home. They find that: Both the maternal decision to take a job and the decision to use out-of-home care are sensitive to the price of child care. A decrease in the price of child care can increase the number of mothers who work and thus reduce poverty in some households. The potential market wage of the mother has a significant positive effect on the decision to purchase market care and the decision to engage in paid employment. The level of household nonwage income has little effect on maternal employment and the demand for child care. In addition to facilitating women's work, kindergartens and cr�hes appear to provide educational and social benefits for children. Close to half the children in these facilities have mothers who do not work. Further research is needed to assess the cost and nature of these benefits and to determine the appropriate roles for the private and public sectors in providing, financing, and regulating such services for working and nonworking mothers.
Intellectual capital and traditional measures of corporate performance: Application in Russia
Stulova N. In bk.: History of accounting, business administration doctrines and development of new methods of management in Italy and Russia, 2011. Milan: Rirea, 2011. P. 283-298.

Taking into account the transformation in economic reality towards knowledge economy, it seems logical for company’s intellectual capital to be treated not as a cost but as an investment. Intellectual capital is a resource of creation value equal to physical assets and financial capital. In order for the new system to be consistent it is necessary to define new index of intellectual capital efficiency in the value creation.

Using the theory of efficiency value added by the major company’s resources that are physical capital, human capital and structural capital this paper examines the association with company’s profitability, productivity and market value. Data is drawn from a sample of 56 Russian publicity traded firms from sectors heavily reliant on intellectual capital that are communication systems, instrumentation, pharmacology and financial services. Empirical research is conducted using correlation and linear multiple regression analysis.