The book reveals the legal concepts of Russian society during the reign of Catherine the Great. The author analyzes the complex interrelationship between autocratic tradition and European enlightenment. She makes clear the concepts of the notions of the Russian language of the second half of the 18th century. This method allows us to trace the development of the institutions of and citizenship and subjection in Russia. The study is based on a wide range of sources - legislation, journalism, diaries, correspondence, memoirs, petitions and fiction. Elena Marasinova is the author of books on the history of the consciousness of the Russian nobility and the political history of Russia in the 18th century. 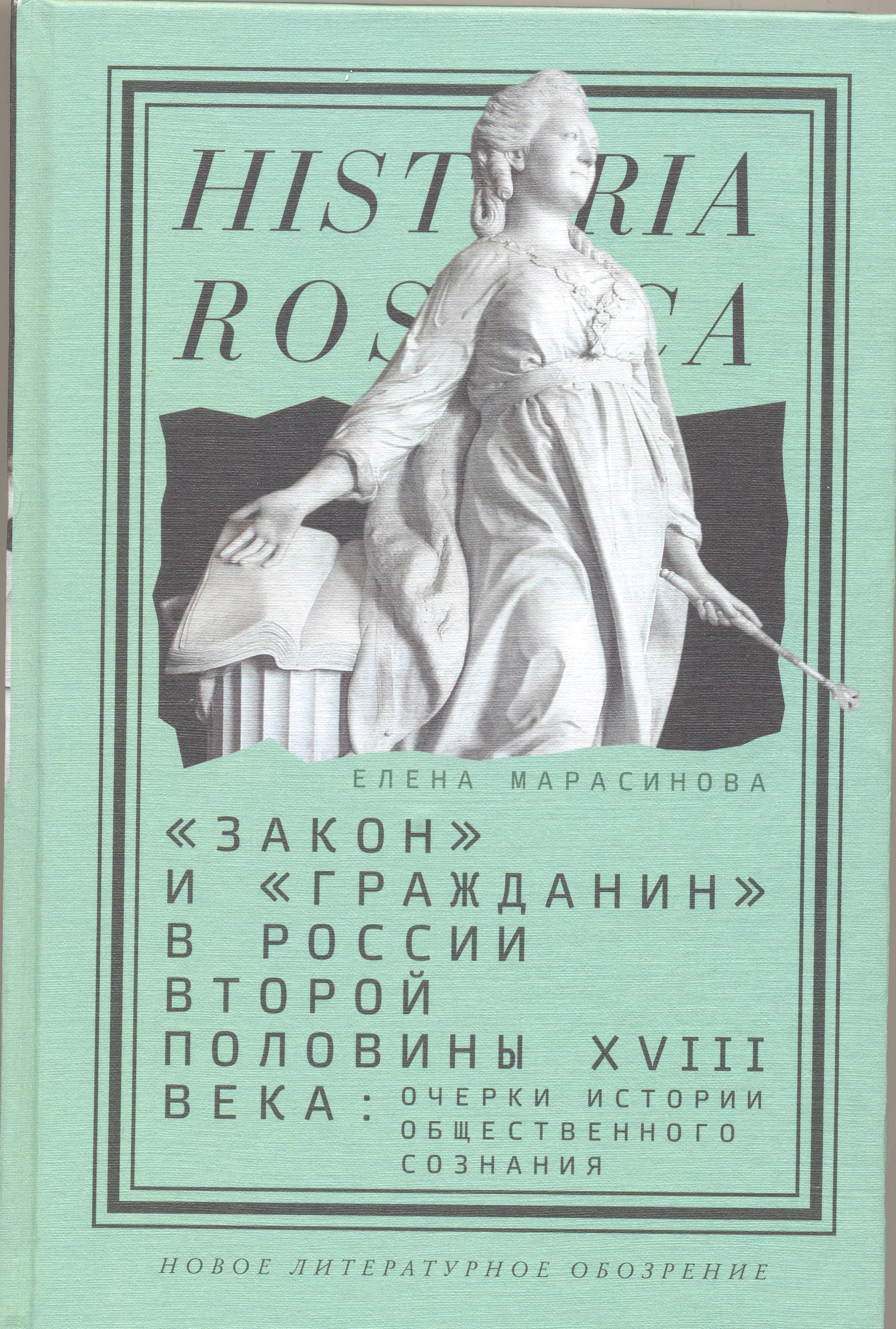 Similar publications
Professional Judgement and its Role in Developing and Analysing Company's Financial Policy
Makarov A. S. In bk.: History of Accounting, Business Administration Doctrines and Development of New Methods of Management in Italy and in Russia. 1-2 October 2007, Florence. Nizhny Novgorod: 2008. P. 65-79.
The legal, methodological base and example of the modern bakruptcy analysis of a Russian company is considered under its development from the 1992 to 2007.
Закон нравственный и закон юридический в философско-правовом
Катенина Н. В. Вопросы философии. 2011. № 2. С. 139-150.

The object of study in this article is the socialization of the Freudian subject (individual) in the philosophical theories of French poststructuralists. The paper focuses primarily on the postfreudianism of Jacques Lacan, the desexualization of libido in his theory of symbolic, and the desidentification of I in the schizoanalysis created by Gilles Deleuze.