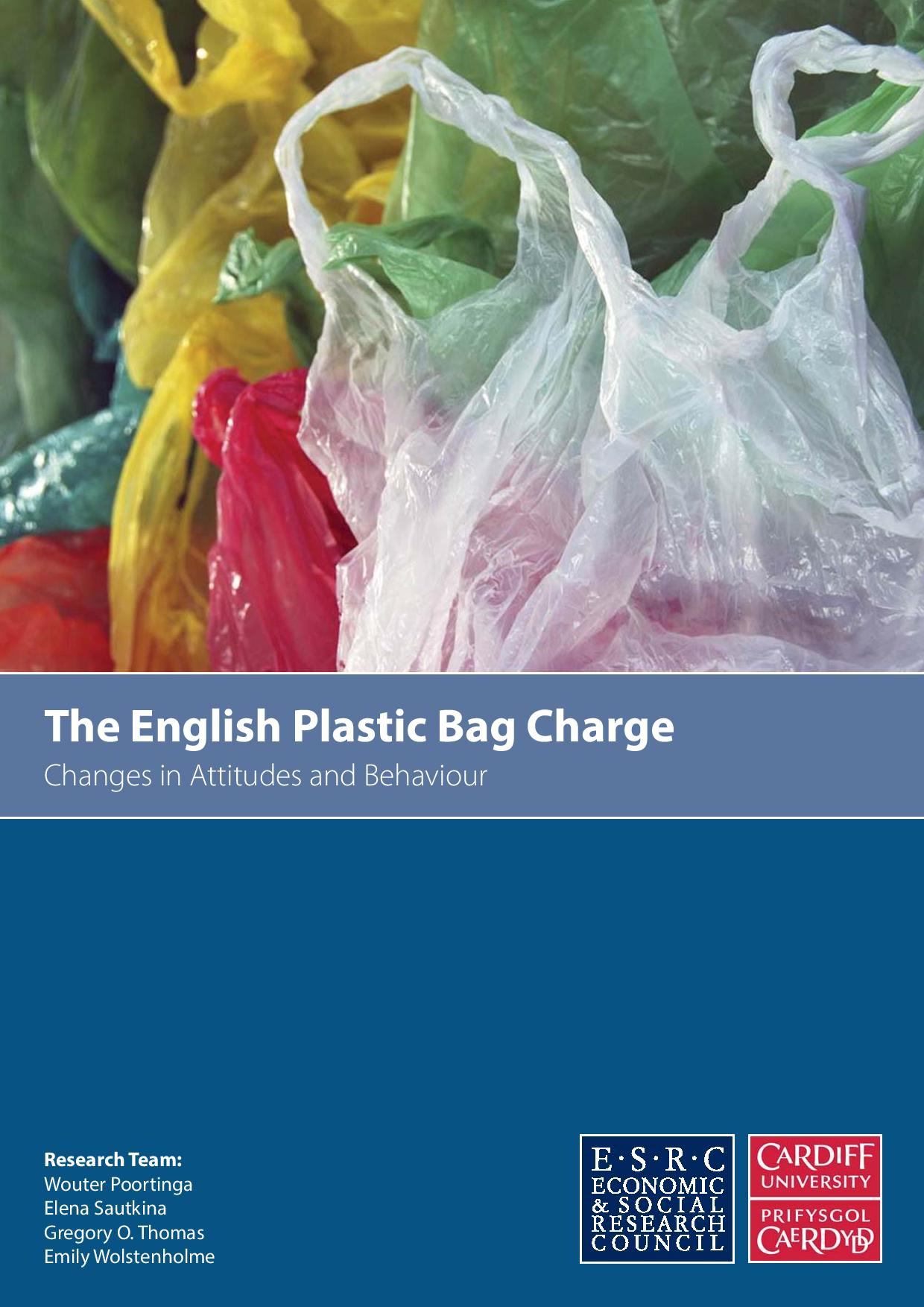 Background and aims. This research reported here presents findings from an evaluation of the development and implementation of the Healthy Community Challenge Fund (otherwise known as the ‘Healthy Towns’ programme). A key aim of the research has been to inform the development of future environmental and systems‐based ‘whole town’ approaches to obesity prevention. The overall aim of the Healthy Towns programme was to pilot and stimulate novel ‘whole town’ approaches that tackle the ‘obesogenic’ environment in order to reduce obesity, with a particular focus on improving diet and increasing physical activity. Through a competitive tender process, nine towns were selected that represented urban areas across England ranging from small market towns to areas of large cities. The fund provided £30 million over the period 2008‐2011, divided amongst the nine towns. The amounts awarded ranged from £900,000 to £4.85 million. Towns were instructed to be innovative and were given freedom to develop a locally‐specific programme of interventions. This report supplements local process and impact evaluations undertaken by each town (not reported here) by taking an overall view of the programme’s development and implementation. Our evaluation therefore addressed the following research questions: 1. What kinds of interventions were delivered across the Healthy Towns programme? 2. Were environmental and infrastructural interventions equitably delivered? 3. How was the Healthy Towns programme theorised and translated into practice? 4. How was evidence used in the selection and design of interventions? 5. What are the barriers and facilitators to the implementation of a systems approach to obesity prevention?

Russia in the System of the European Environmental Governance of the Baltic Sea Area
Nechiporuk D., Belokurova E., Nozhenko M. Working Papers of Centre for German and European Studies. Centre for German and European Studies, 2011. No. 10.
The paper describes some results of the international project “Improving Societal Conditions for the Baltic Sea Protection” (PROBALT) conducted by the international team of scholars from Finland, Germany and Russia in 2009-2011 in the framework of the broader BONUS+ programme. The project rested on the assumptions that the relatively unsuccessful actions aimed to protect the Baltic Sea cannot be explained only by lack of scientific knowledge of the existing ecological problems. Here, an important role is played by the sociocultural factors that influence the course of environmental policy at different levels: supranational, national and subnational. Special attention was drawn to the problem of eutrophication or enrichment of water bodies with the so called biogenic substances (phosphates, nitrogen, etc), which leads to massive algae bloom and lack of oxygen for marine organisms. Therefore, the principal aim of the research was to define the societal conditions for the protection of the Baltic Sea in the cases of the EU and some coastal countries like Finland, Sweden, Germany, Poland, Lithuania, Latvia, Estonia and Russia. But in this Working Paper only the results of the research on the Russian case are presented.
A vision for Europe
Varoufakis Y. ERIS, 2019.

The European Union was an exceptional achievement. It brought together and in peace peoples speaking different languages and submersed in different cultures, proving that it was possible to create a shared framework of human rights across a continent that was not long ago tormented by murderous chauvinism, racism, and barbarity. It could have been the proverbial Beacon on the Hill, showing the world how peace and solidarity may be snatched from the jaws of age-old conflict and bigotry. But things turned out differently. Today, a common bureaucracy and a common currency divide Europeans who were beginning to unite despite their different languages and cultures. A confederacy of myopic politicians, economically naïve officials, and financially incompetent experts submit slavishly to the edicts of financial and industrial conglomerates, alienating people and stirring up a dangerous anti-European backlash. Proud peoples are being turned against each other. Nationalism, extremism and racism are being re-awakened. With contributions from some of the world s foremost thinkers, artists and politicians covering the full spectrum of concerns for the future of the Union, this volume presents realistic and viable alternatives to the mainstream barrage of dreadful prospects - a true vision for Europe.

Background. Personal authenticity, as the ability to be true to oneself, is traditionally studied in the perspective of its protective role for the individual, and is only beginning to be studied in relation to the surrounding world. In this study, it is suggested that authentic people may be more environmentally aware and concerned. The theoretical foundations were: person-centered approach, subject psychology, and the modern research of pro-environmental behavior.

Objective. We explored the links between authenticity and pro-environmental behavior within two ways of conceptualizing authenticity – person-centered and subject psychology, and also examined whether these connections are gender-related.

Design. 430 Russian students (Mage = 19.19; SDage = 1.22; 79.5% women) participated in the study. Authenticity was measured both by the revised Russian version of the Authenticity Scale, and a new tool, the Moscow Authenticity Scale, developed on the basis of subject psychology. To measure pro-environmental behavior, we created a new instrument, the Ecological Lifestyle Scale, comprising Social Activities and Ecological Self-restraint subscales.

Conclusion. Authenticity is associated with pro-environmental behavior, but does not predict it accurately enough. Future research of moderating or mediating variables is suggested.

The Governance of the Mitigation of the Baltic Sea Eutrophication: Exploring the Challenges of the Formal Governing System
Tynkkynen N., Schönach P., Pihlajamäki M. et al. AMBIO: A Journal of the Human Environment. 2014. Vol. 43. No. 1. P. 105-114.

This article focuses on the governing system of the mitigation of eutrophication in the Baltic Sea. Policies and measures of the Baltic Sea coastal countries, the macro--regional (HELCOM) level, and the level of the European Union are described and governance challenges explicated. We found that the main challenges at different governance levels include: differences between coastal countries in terms of environmental conditions including environmental awareness, overlaps of policies between different levels, the lack of adequate spatial and temporal specification of policies, and the lack of policy integration. To help to meet these challenges, we suggest closer involvement of stakeholders and the public, the improvement of the interplay of institutions, and the introduction of a “primus motor” for the governance of the mitigation of eutrophication in the Baltic Sea.