The study concerns the veneration of saints in the traditional peasant culture of the XIX-early XXI century. and specifically - the legends of the saints, their interaction with literary and folklore tradition. Many literary lives of the saints are based on folklore legends, but sometimes the influence may have the opposite direction: the lives of saints being retold and changed in the oral tradition acquire the characteristics of folklore of legends. In the monograph the mechanisms of legends transformation and functioning are studied,
The socio-cultural role and functions of folk legends about saints, their interaction with the literary lives of the saints, as well as a detailed analysis in the ethnographic and historical context of the corps of folklore texts,
about the saints Alexander Oshevensky, Cyrill Chelmogorsky, Nil StoLobensky, Nikita Stylites and Irinarkh the Recluse. 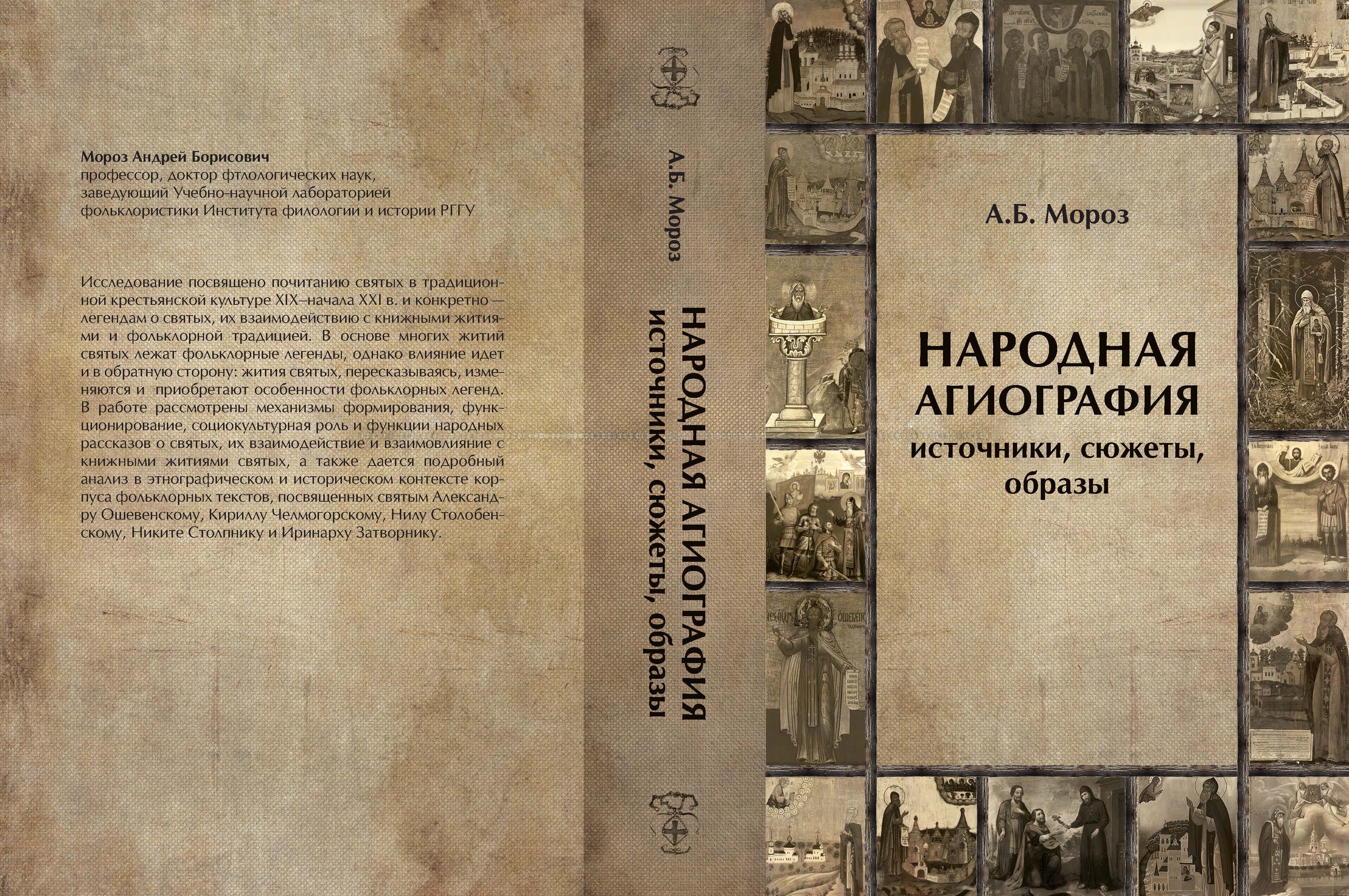