This book was written by the member of the Russian Academy of Science A. A. Kokoshin on the basis of his long-term fundamental and applied research and practical activities as First Deputy Minister of Defense of the Russian Federation, Secretary of the Defense Council of the Russian Federation, Secretary of the Security Council of the Russian Federation.
The author offers for consideration five components of the theory of war: war as a continuation of politics; war as a state of society as well as a state of a particular section of the system of world politics; war as a collision between two or more state structures and war machines; war as the sphere of ambiguity and uncertainty; war as a management task.
The book also presents the methodology of researching wars as a political and social phenomenon, develops some elements of the theory of war and peace, and provides the characteristics of conventional and unconventional methods of warfare.
The book is designed for graduate students working on a master’s degree or Ph.D., professors at civil and military academies, as well as for everyone interested in political-military and military strategic issues. 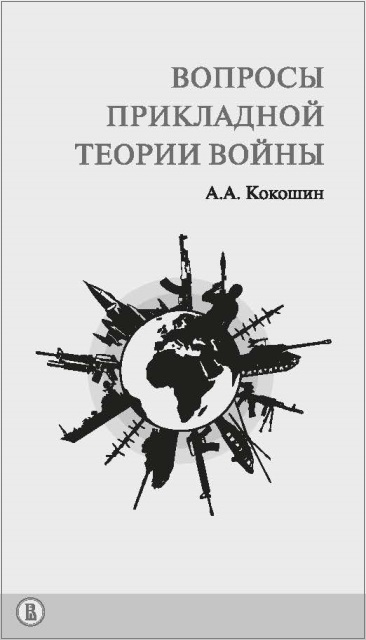