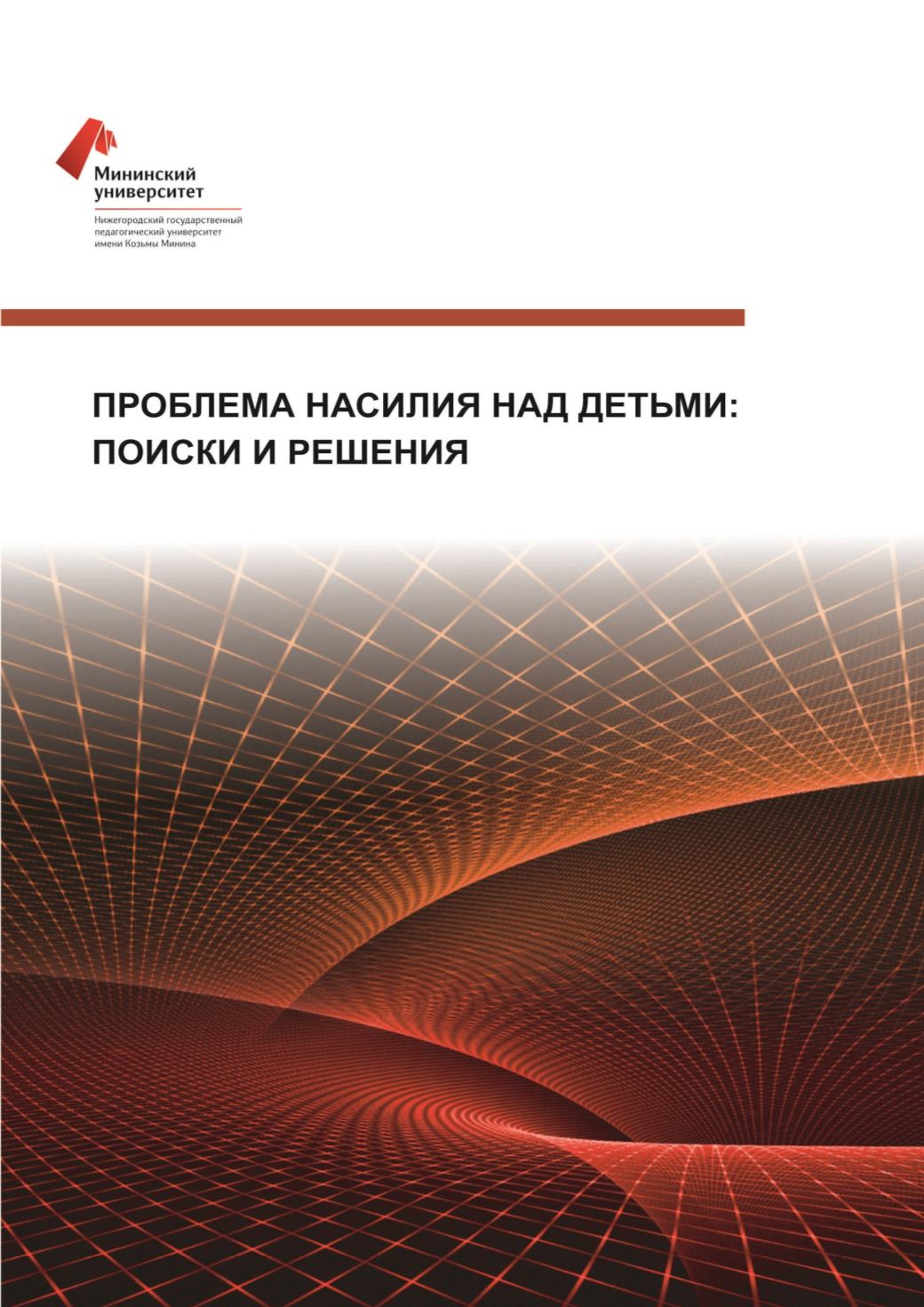 Objective. Estimating the prevalence of violence among children born in Russia in the 1980s, in the early 1990s and in the late 1990s using a retrospective youth survey.

Background. Assessing the prevalence of a child abuse is an unresolved scientific and methodological problem. There are disagreements in approaches to assess the prevalence of violence, in interpreting the results. However, the main problem is the problem of reliable measuring instruments. Many studies show a wide variability in estimating prevalence and even in compared parameters; even greater discrepancies arise when it comes to identifying the factors and consequences of child abuse. Such a wide variability of estimation is associated with the insufficient quality of the measuring instruments and research procedures themselves.

Study design. The sampling analyzed data on the prevalence of violence among “post-Soviet children”, “children of the 90s” and “children of the 21st century”. The presence and nature of the relationship was checked using methods of mathematical statistics (correlation analysis and analysis of the significance of differences).

Results. A comparative analysis of the prevalence of violence among “children of the 21st century”, “post-Soviet children” and “children of the 90s” showed that there is more similarity between these groups than differences in the severity of types, forms of violence and their frequency of occurrence (with the exception of cases of sexual violence , the percentage of cases of which is significantly reduced from the 2006 study to the 2018th year).

Conclusions. A retrospective survey of young people using ICAST - R allows you to assess the prevalence of violence among children, as well as the state of the child protection system from violence and the content of public perceptions regarding child abuse.