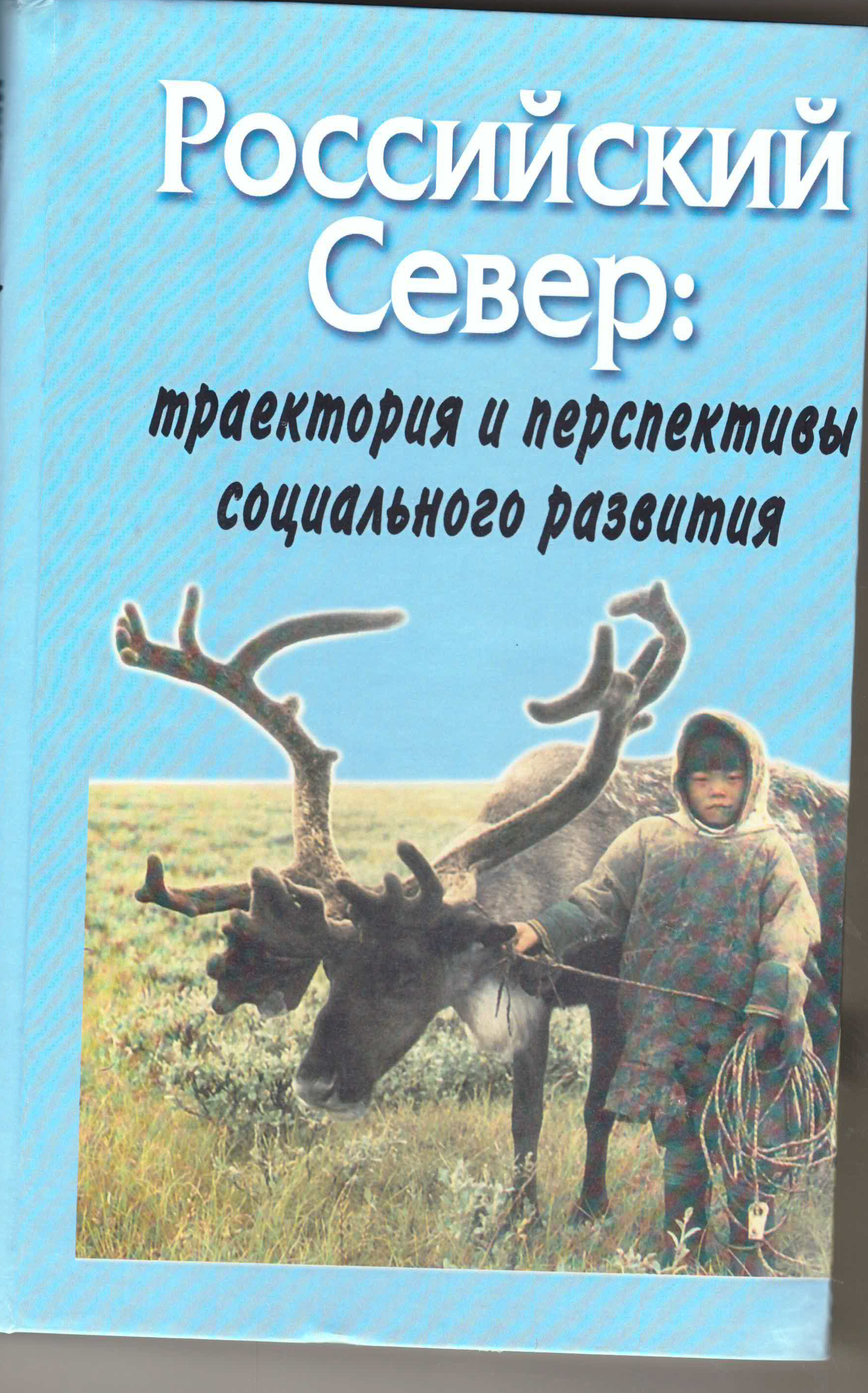 Indicators of mortality of urban population in four northern regions of the Russian Federation were analyzed: the Murmansk, Arkhangelsk, Magadan regions and the Republic Sakha (Yakutia). The study period covered eleven years between 1999 and 2009. All these regions are characterized by higher mortality rates and lower life expectancy than the national average indicators. After 2003, life expectancy began to increase due to reduction in cardio-vascular mortality. Mortality rates in the regional capitals were somewhat higher than the respective average rates for all urban population within the region.

Effect of climate change on the populations of commercial fish is widely recognized. However, this recognition is currently insufficient and climate parameters are not incorporated into fishery forecasting models. Major fisheries of northern Russia targeting Alaska pollock, Pacific salmon in the North Pacific, and Atlantic cod in the Barents Sea are now in a good shape and showing record catches. This review discusses how climate change should be taken into account in the management of northern fish stocks in Russia. Given that climate conditions are currently favorable for these fisheries, it is difficult to assess the effectiveness of management system and predict how it will behave under less favorable climatic situation. Climate change might play a positive role in short-term perspective, but its role may be even negative in long-term perspective because of the possibility that the management system might lose its effectiveness in favorable conditions. To reduce risks for commercial fish stocks, it is necessary to incorporate an ecosystem-based approach in the management. One opportunity for that is provided by the program of ecological certification of Marine Stewardship Council (MSC) which became well established in Russia during the last decade. Without any support from the state, participants of the MSC program educate fishers, fishery managers, and governmental officers towards the use of ecosystem-based approach, specially accounting for the effect of climate change on northern Russian fisheries.

The monograph is devoted to the assessment of population health indicators and comprehensive analysis of the factors influencing on the health of indigenous people of Russian North.