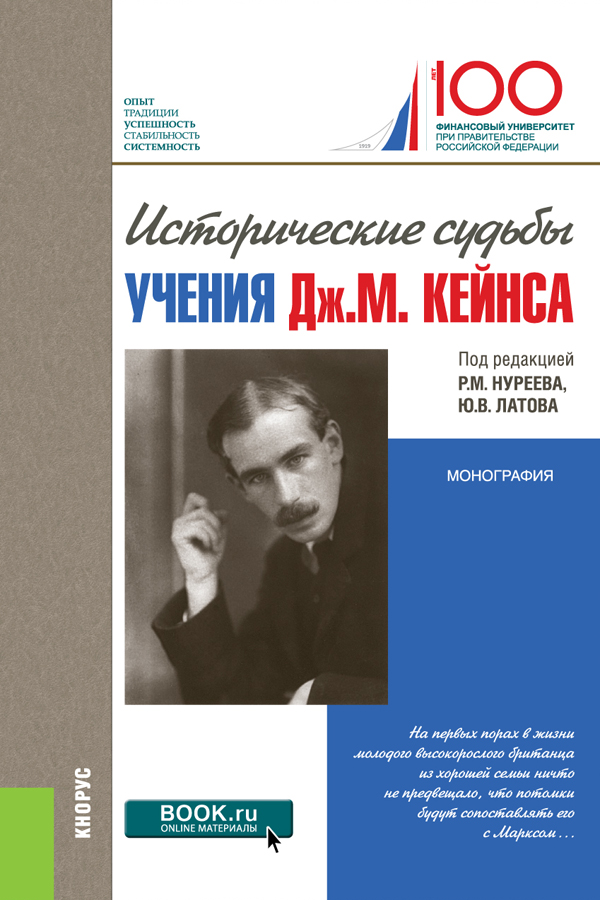 This work is an attempt to explain an enigma of the Russian economy's debarterization which took place in the beginning of the XXI century in the context of institutional-and-macroeconomic analysis of the structure of payments' system. This system is treated as the important part of an institutional environment. Debarterization is explained by a combination of long economic expansion, increasing «money supply/GDP» ratio and growing credit activity of the banks, and also administrative and tax pressing of the government. Nevertheless, the Russian payments' system is basically different from the Western one. The main measured differences are low «money supply/GDP» ratio, high «cash money/total money supply» ratio, an absence of M3 and M4 aggregates. The main causes of this underdevelopment of the payments' system are ineffective enforcement of the contracts by the state, high administrative barriers to entry, a lack of mutual trust, big shadow sector. The main consequences are narrow possibilities for financing both expensive (and long-lived) investment projects and innovative activity.

The controversial question of how J.M. Keyness early philosophical ideas influenced the essence and the method of his economic works, first and foremost The General Theory of Employment, Interest and Money is under consideration in a broad historical context. Intellectual sources, basic ideas and concepts of Keyness logic of probability are presented in brief as well as major criticism of Keyness view.

The main contains in Article is the complex analysis of consequences of revolutionary events of 1917 in Russia for public finances and in general for the national economy. Scale of the comprehensive crisis are shown, the condition of monetary circulation, budgetary process, public expenses and income till 1917 is described and analysed. It is raised the question of the revolution reasons. Special attention is paid to a question of "revolutionary" ways of a covering of public expenses which full list and the description are provided in article for the first time.