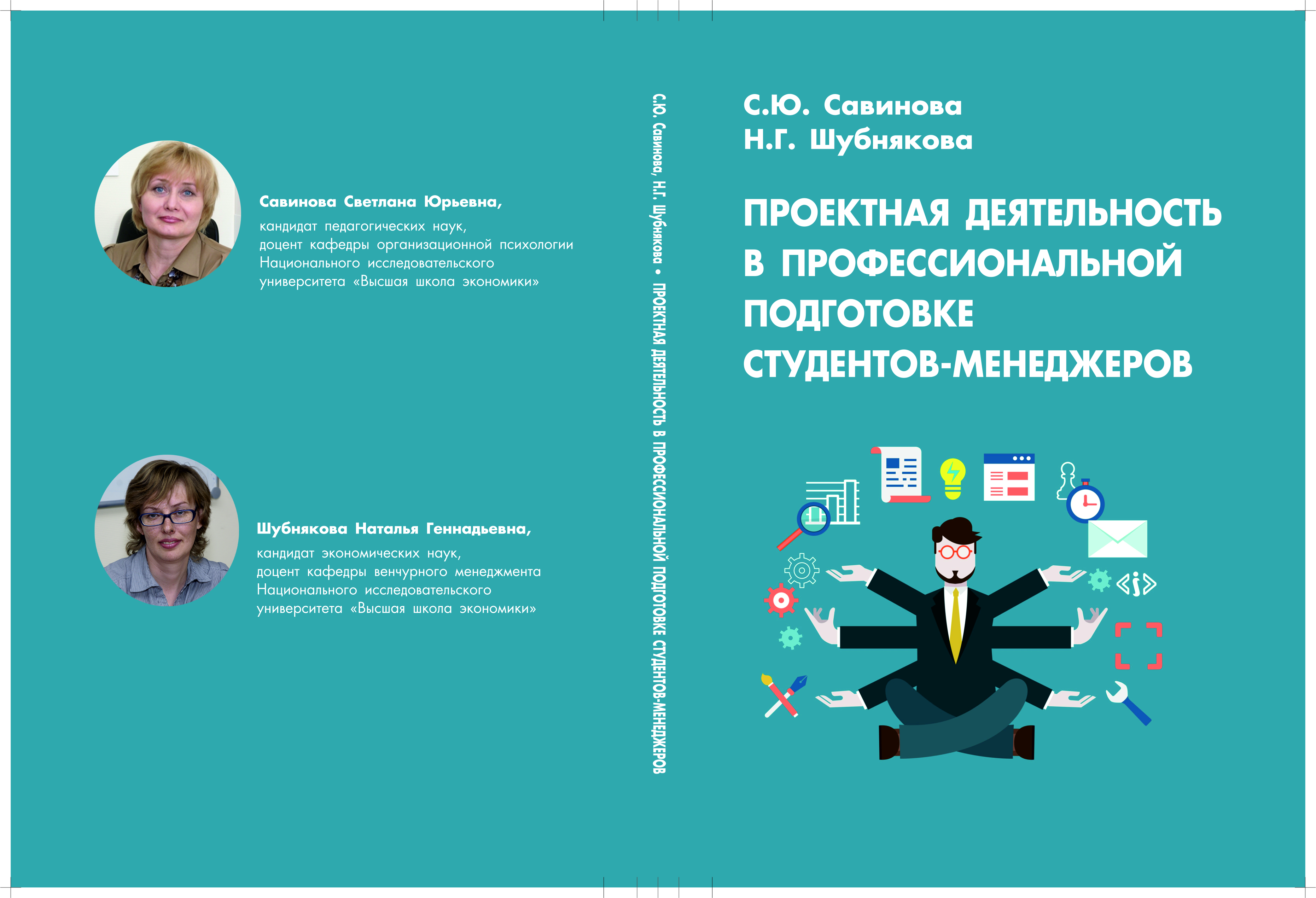 The paper discusses some aspects of Russian modernization in the framework of the basic ideas of contemporary educational philosophy. The article analyses the issue of the Russian University and the competence-based education in Russia. The author introduces the notion of «Innovative University» to show a powerful trend in the Russian modernization ideology, its politics of innovation economics and technological “break through”. According to the author, the Innovative University accumulates the social, economical and intellectual resources of the Russian society, and it is both the source and the model of innovative development in Russia.

The Influence of Ethnicity on Teacher Expectations and Teacher Perceptions of Student Warmth and Competence
Akifyeva R. N., Alieva A. Psychology. PSY. Высшая школа экономики, 2016. No. WP BRP 65/PSY/2016 .
This study examines the influence of ethnicity on stereotypes and expectations of teachers, as well as the relationship of teacher expectations and stereotypes in relation to ethnic minority students by including the stereotype content model in the analysis. 34 primary school teachers participated in the experiment in which they analyzed six personal profiles of students, two of which were experimental. Experimental profiles contained identical information (annual school grade, testimonial, sex), but differed in names of the students and their parents and additionally in migration background. Thus, we manipulated only information related to ethnicity and migration history of two students. This allowed us to create a typical image of one and a half generation migrant child, who moved to St. Petersburg from Central Asia.  Teacher expectations about the performance of the minority student were always unfavorable compared with the expectations about the performance of the majority student but expectations about the abilities of minority and majority students, which include teacher beliefs about students’ educational skills, attitudes and motivation, capacity for work in school class, were mixed. We also discovered that the expectations of teachers positively related to the perceptions of competence and were not related to the perceptions of warmth. However, the minority student was evaluated by teachers as warm and competent as the majority. This study shows the relevance of the problem of correct expectations of teachers in relation to students with different ethnic backgrounds.
Global Science and Innovation: materials of the XI International Scientific Conference, May 24-25, 2017
Chicago: Publishing office Accent Graphics communications, 2017.

Методические аспекты организации проектной деятельности студентов в рамках текущего контроля знаний по дисциплине «Информатика»
Борина Г. Б. Информатика и образование. 2012. № 5. С. 61-64.
In the article methodical aspects and technology of the organization of project work of students within the limits of one of monitoring elements - homework are considered. Work on the project forms skills of work with ICT, necessary for practical use at the subsequent grade levels, at performance of term papers and at the decision of typical problems in a professional field of activity of the future specialist.
The Case of “New Moscow”: Metropolisation as a Chance for Local Government System?
Chernenko O. In bk.: Metropolisation, Regionalisation and Rural Intermunicipal Cooperation.. Vol. 8: Collection Kultura. Institut Universitaire Varenne, 2018. P. 345-356.
Does maturity refer to knowing what your limitations are?
Malinina M. V. In bk.: 25th IPMA World Congress, Proceedings. Brisbane: International Project Management Association, 2011.

The world provides us a lot of opportunities. One of the main challenges for an organization is being safe with its focus on strategic goals and transferring them into results. Organizational project management (OPM) is already for a long time not just a tool or a method but a whole concept to model company’s activity. OPM is a systematic approach aimed at achieving strategic goals. The extent to which an organization uses OPM refers to OPM maturity. The study focuses on maturity models examination and provides a new model for projectized organizations. The results of this research can be used to assess and develop maturity in projectized organizations. The structure of the paper is as follows: a review on the evolution and general types of MM; an OPM model presentation the results of its testing in a real company; and finally the general recommendations on MM application.