The article delves into risks of differences in the banking regulation regimes of the EAEU member states and substantiates their alignment that would aim at entrenchment of the objectives of Eurasian economic integration, on the one hand, and ensuring financial stability, on the other hand. In this case, efforts to smoothening regionalization of banking regulation based on “mini-Basel III” approach seem to reduce the detrimental effect of systemic risks, which in fact is one of the principal driving forces of integration processes consistency and the achievement of the objectives of Eurasian integration. 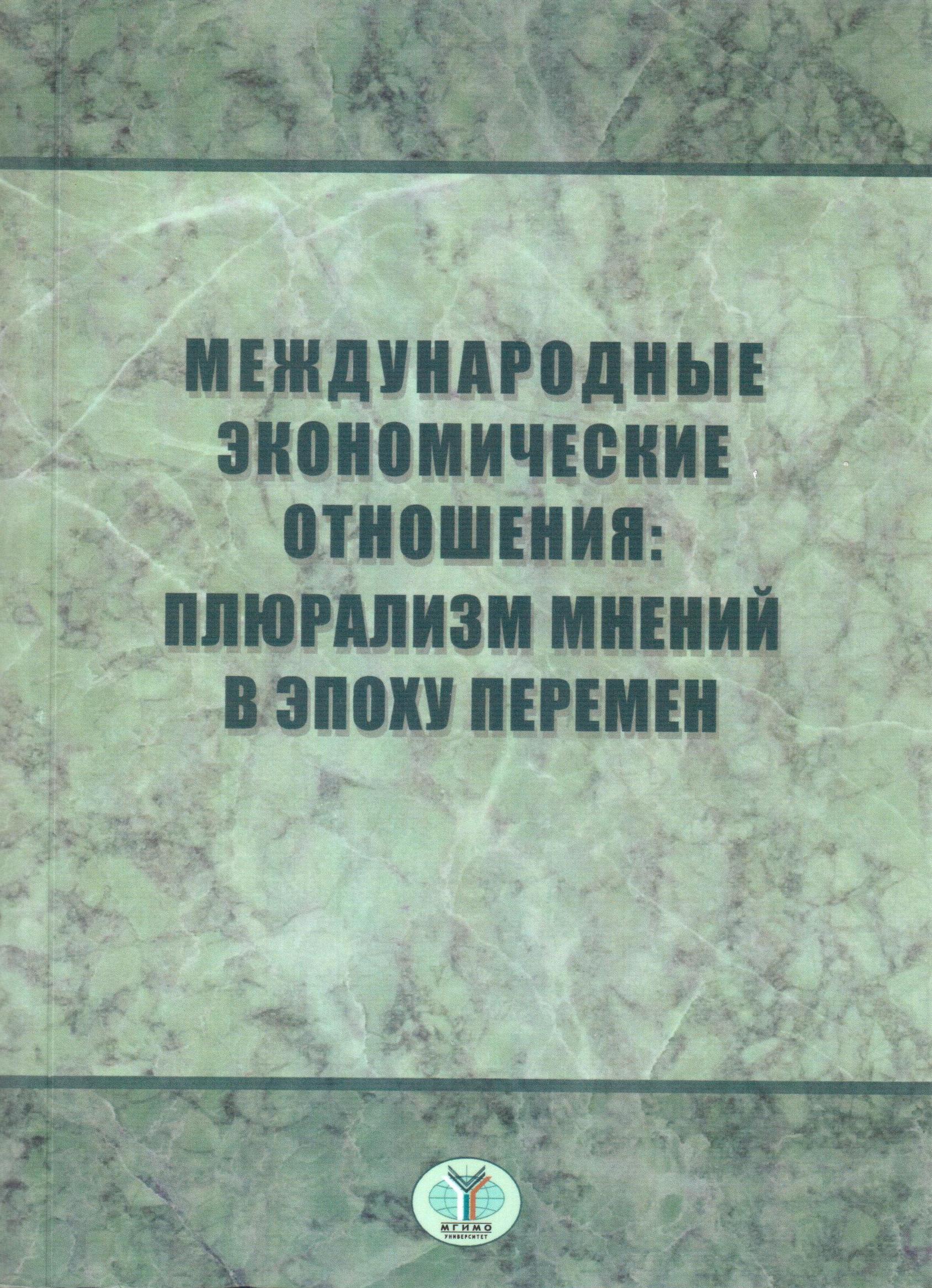