The book enters into a circle of the problems connected with crisis of modern European culture. Relying on experience of the Russian philosophy of the Silver age (V. Solovyov, L. Shestov, S. Frank, N. Berdyaev, P. Florensky), the author investigates the reasons of spiritual and cultural shocks of our time. He sees manifestations of the radical antinomies of the European spirit penetrating all spheres in external signs of crisis, - from daily occurrence to the bases of modern science. 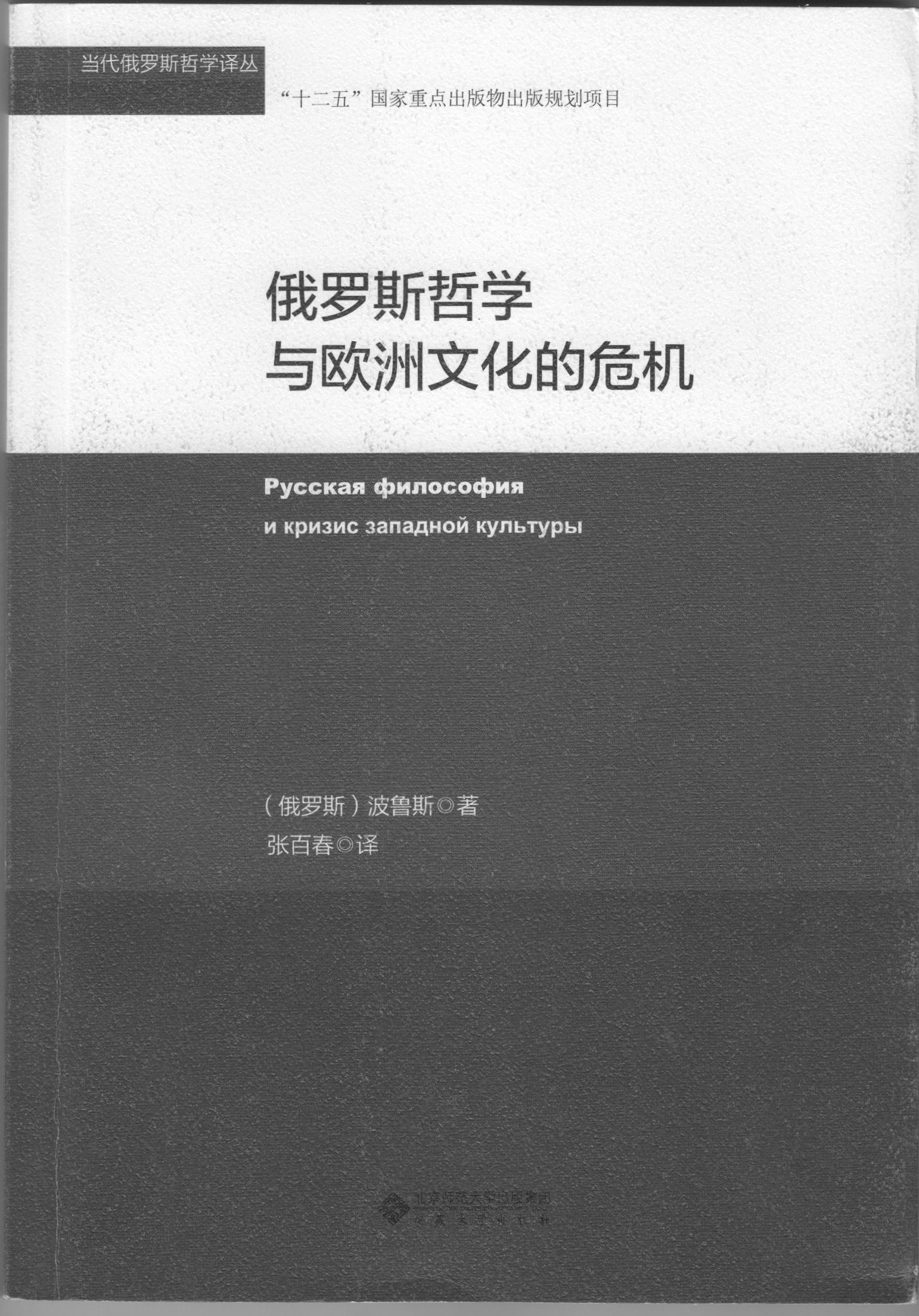