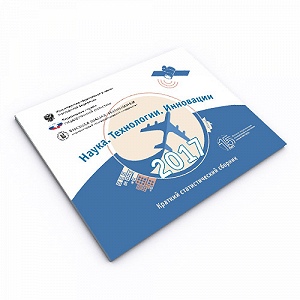 This book develops foresight techniques to turn future societal challenges into opportunities. The authors present foresight approaches for innovation policy and management. Future developments in fields such as education, energy, new materials, nanotechnologies are highlighted for different countries. Readers will discover tools and instruments to capture the potentials of the grand societal challenges as defined by the United Nations. This book is a valuable resource for researchers and scholars with an interest in foresight methods and gives practical hints for policy makers and managers to take account of the grand opportunities in their business and policy strategies.

This paper evaluates prospective technology areas, development strategies, and various innovation resources in China's pharmaceutical sector through the use of a hierarchical decision model. The results indicate that although domestic SMEs are the major preferred innovation alternative, it is followed closely by foreign MNCs. The sensitivity analysis indicates that the effectiveness of policy decisions are influenced by certain high technology areas. Recombinant therapeutic proteins, recombinant vaccines, and monoclonal antibody technologies are identified as the major areas that will influence the priority of innovation resources. The research crafts a research framework to formulate innovation strategies in dealing with the uncertainties of technology development and policy decisions in the biopharmaceutical industry.

The paper illustrates capabilities of a new statistical tool developed for comprehensive in-depth quantitative analysis of research and innovation activity of Russian higher education institutions (HEIs). The results of such analysis are applicable for planning, coordination, and control of addressed public polices in S&T and innovation. The novelty of the approach and its implications to official statistics is explained by critical review of existing standard statistical tools for monitoring HEI potential and activities. The review is followed by detailed description of new methodology. The main part of the paper provides descriptive statistics based on the experimental tool as well as conclusions on application of these results for more in-depth analysis and for policy advise to Russian S&T and innovation policy-makers.

This unique Handbook provides an in-depth overview of the themes and direction of science, technology, innovation, and public policy in an increasingly globalized world. Leading authorities discuss current debates, research issues, and prospects, and present a foundation for the development of global policy.