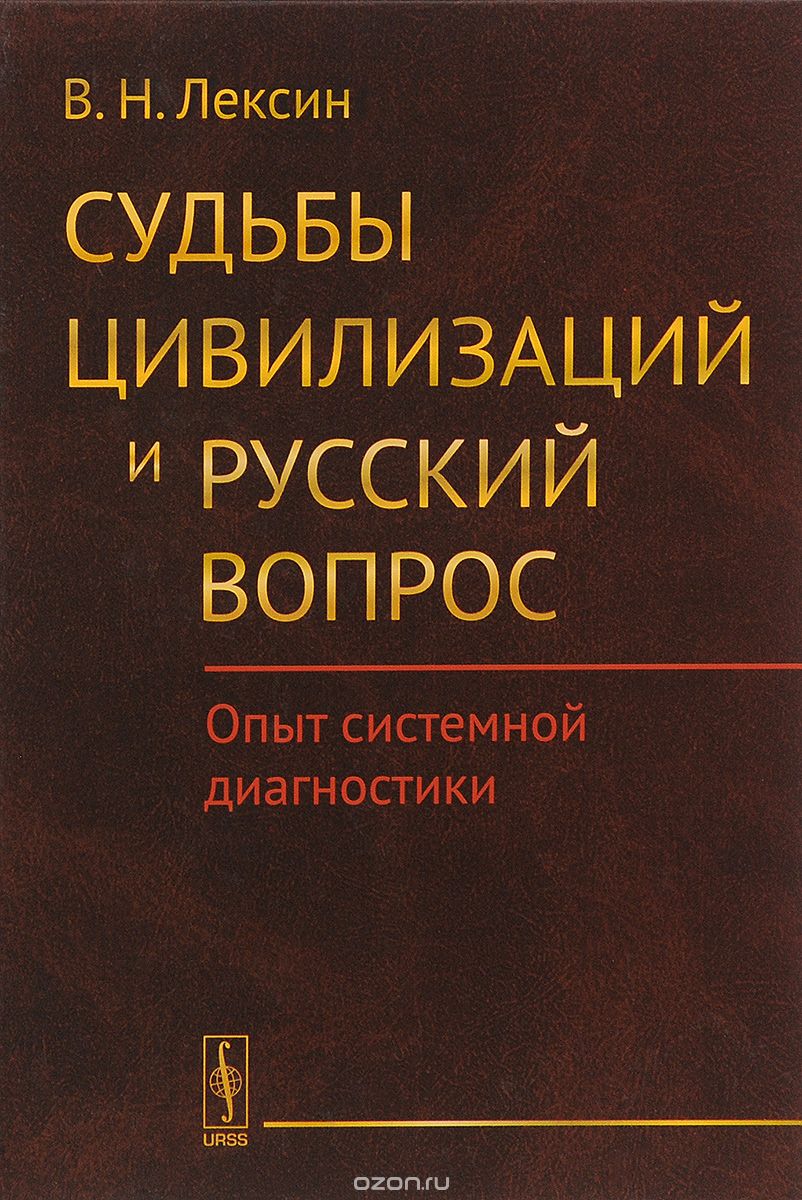 Spirituality is one of the key concepts in cultural historical psychology; however, its definition remains the subject of controversy. Most approaches simply reproduce the meaning of spirituality adopted in various religions (especially in Christianity). In this case spirituality is understood as a feature of human beings, something high spirited and positive, implying the infinite perspective of approximating the Absolute. Yet, when this concept is used in a non religious sense, its definitions reveal circular reasoning (spirituality is understood as an aspiration for spiritual values). One can also speak of circular reasoning when the religious understanding of spirituality is prefaced with scientific researches of spiritual phenomena in all spheres of human existence, so that the outcomes of such researches would confirm the initial premises, or even coincide with them. The author suggests that spirituality be understood as the potential for human freedom. Actualization of this potential can thus be positively or negatively evaluated with regard to the historically relevant cultural context (and not according to the absolute scale of values as it happens when spirituality is understood in the religious sense). The suggested interpretation implies the understanding of culture as the system of ultimate values that people accept as guidelines in their lives. Within this culture spirituality can be evaluated both positively and negatively, and so do cultural values that spirituality refers itself to. This is spirituality in its subjective meaning. Objectivation of spirituality can be defined as the potential for culture that is being actualized in the changes in the system of cultural universals. The spirit of culture is free and thus capable of such changes. Otherwise, there is no culture, but only its formal outer shell called civilisation.