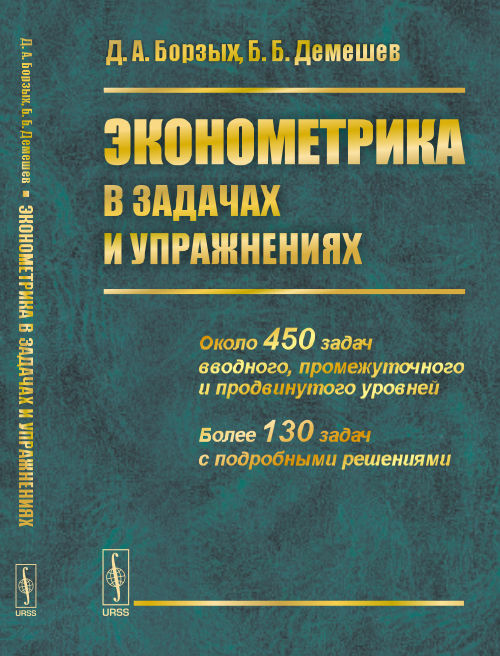 The article presents the results of foreign trade block modelling, as an integrated part of the Input-Output tool, including sub-blocks with calculations of imports and exports. Factor demand functions for imports are described, as well as demand functions for Russian non-energy exports. Method of transition from export forecast estimates compiled in groups of customs classifier to national commodity classifier is described.

Институт минимальной заработной платы в странах ОЭСР
Вишневская Н. Т. Проблемы рынка труда. WP3. Высшая школа экономики, 2005. № 03.
The paper examines the institute of minimum wage in developed and transition economies and in a number of the developing countries. First of all the institutional mechanism of minimum wage fixing is considered. One of the sections explores the dynamics of absolute and relative levels of minimum wage. The special attention is paid to the impact of the institute of minimum wage on the labour market. The author considers the mechanism of transmission of the minimum wage increases on the employment and unemployment dynamics. The paper also contains the result of the empirical research. The experience of many countries witnesses that large increases in minimum wage levels lead to the stagnation of the employ-ment, especially of the disadvantaged groups. The negative effect is larger for the companies with higher share of labour costs and more active use of unqualified labour, that is small businesses and agricultural enterprises. One of the main conclusions is that the minimum wage is not an effective tool of the poverty reduction as the majority of the recipients live in households of average and upper average income.
Введение в эконометрику. Часть 2. Эконометрика и регрессионный анализ.
Поляков К. Л. Московский государственный институт электроники и математики, 2012.
Эконометрика в российских региональных вузах: результаты опроса участников программ повышения квалификации Фонда Егора Гайдара
Ощепков А. Ю., Трофимова Т. А., Яблонскене Н. Л. Проблемы рынка труда. WP3. Высшая школа экономики, 2019
This study is aimed to describe the current state of aff airs in teaching econometrics / applied economics in Russian regional universities. It is based on a survey of regional university teach-ers who were enrolled in training programs of the Yegor Gaidar Foundation in 2017–2019. This survey included questions related to the participants’ teaching experience as well as their own experience in studying econometrics that they had before the program and their research experi-ence. Participants were also asked to formulate what they have learned during the program. The analysis of the answers received confi rms the well-known opinion that regional universities are lagging behind in training and qualifi cation in the fi eld of applied econometrics / economics from leading metropolitan universities, but this lag looks neither crucial nor chronic.
The Early Booking Effect and Other Determinants of Hotel Room Prices in Europe
Bezzubtseva A. A., Ignatov D. I. In bk.: 2013 IEEE 13th International Conference on Data Mining Workshops. Los Alamitos: IEEE Computer Society, 2013. P. 426-432.