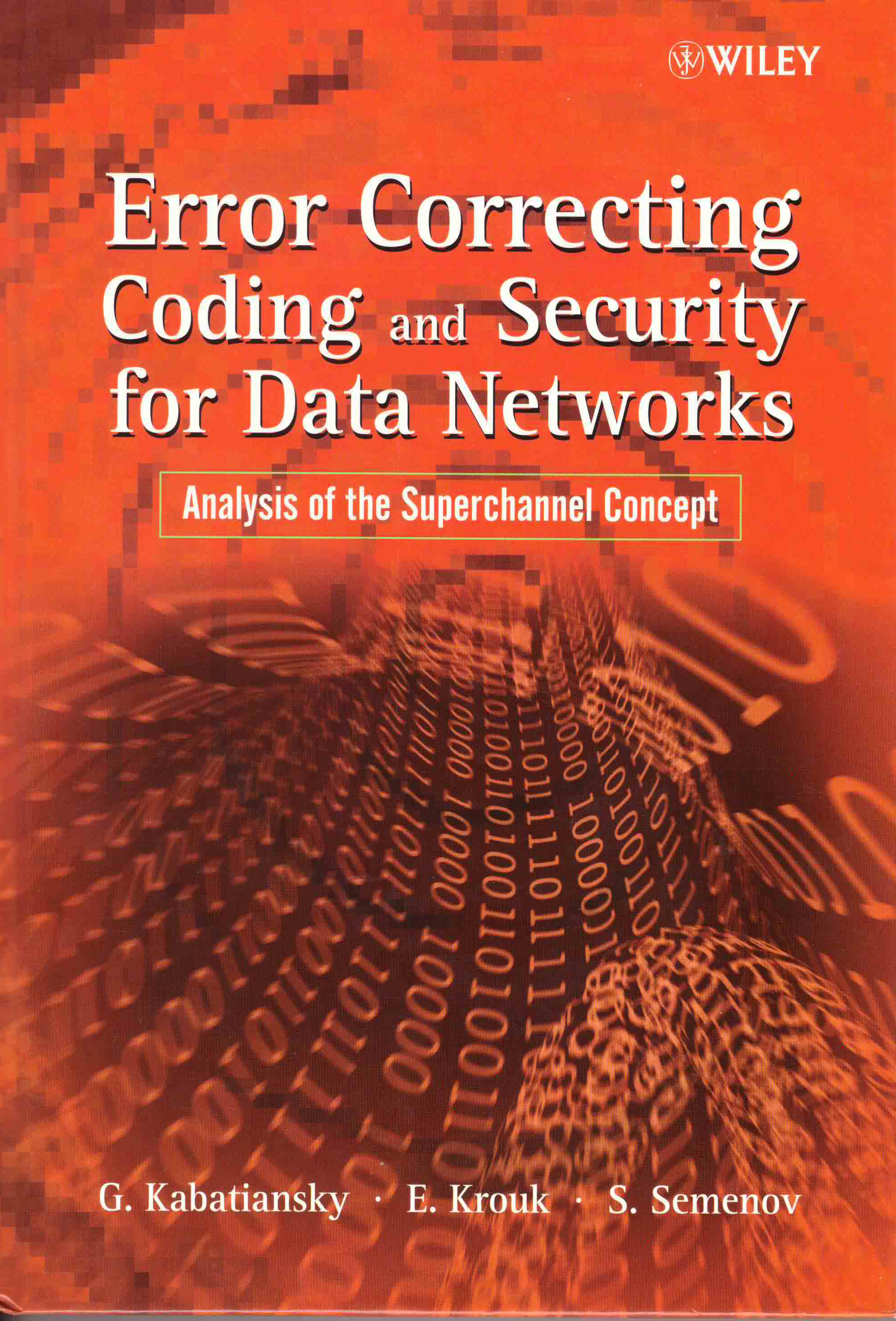 Similar publications
Beyond Decoding: Art Installations and Mediation of Audiences
Farkhatdinov N. Music and Arts in Action. 2014. Vol. 4. No. 2. P. 52-73.

This article uses case studies of visual art installations to elaborate an alternative view of the way art is experienced by museum and gallery visitors. In particular, it is argued that the orthodox and influential decoding perspective in the sociology of art overlooks the situated and experiential nature of art, especially when art takes the form of installations. In order to study experiences of art installations, this article draws on recent developments in cultural sociology and the sociology of music to reintroduce the idea of mediation into thinking about and with art. A focus on processes of mediation allows me to address the communications and interactions which emerged at the particular art installation under consideration here, a piece called PharmaConcert by Evgeniy Chertoplyasov that was displayed at the Winzavod Art Centre in Moscow in 2011. Detailed analysis of the forms of interactions at this exhibition shows that as audience members perceive artworks, they transform abstract expectations of artworks into a series of specific and situated actions. Simultaneously, other mediation processes reassemble the audiences through shared experience of contested meanings of an artwork. The paper challenges the orthodox sociological notion of what an ‘audience’ is and instead sees audiences as an emerging form of communication and interaction specific to a particular artwork / installation.

The author tells about the problems arising from the use of the Internet by counsel. Specify on the legal regulation and enforcement deficiencies, makes recommendations to correct them. It contains information about the creation of an ad hoc working group to prepare a draft specific rules. Examples of regulation of Internet use by lawyers from other countries.

This article proposes a mutual adaptation of the procedure for extracting digital watermark from video sequences and fingerprinting code decoding. Proposed solution includes two interrelated techniques. The first one is a usage of “soft” decision making instead of “hard” decision during watermark extraction. This means that the additional information on extracted bit reliability will be obtained from the hidden channel. The second one is an including of the reliability to decoding procedure. The use of such a solution allows more effective work of fingerprinting codes and achieves zero accusation error rates.

Cloud data storages are functioning in the presence of the risks of confidentiality, integrity, and availability related with the loss of information, denial of access for a long time, information leakage, conspiracy and technical failures. In this paper, we provide analysis of reliable, scalable, and confidential distributed data storage based on Multilevel Residue Number System (RNS) and Mignotte secret sharing scheme. We use real cloud providers and estimate characteristics such as the data redundancy, speed of data encoding, and decoding to cope with different user preferences. The analysis shows that the proposed storage scheme increases safety and reliability of traditional approaches and reduces data storage overheads by appropriate selection of RNS parameters.