The scientific research focuses on the pressing issue of an implementation of the rule of law and justice accessibility in Russia as a legal state. The core of the research is formed by a comparative study of the issues and objectives of the 1991 Concept of Judicial Reform of Russian Federation and the results of changes in procedural and judicial system legislation during the last 25 years. A comparison is also made between the standards of public services of legal dispute resolution provided by a public legislative authority and the standards of general public services by a public agency and local self-government body and the standards of a fair trial. Comparison is made not only by the level of legal guarantees for public service customers, but also by the dynamics of Russia’s process of becoming a legal state through the implementation of its judicial reform. Procedural legislation is assessed for comprehensiveness of legal provisions of judicial procedures: the order and conditions of a public service; consistency of norms, transparency of the court activities, the provision of safeguards against judicial arbitrariness and red tape, the mechanisms of efficiency enhancement and communication with the court, the compensation for the violation of the fair trial rights in civil, commercial, administrative and criminal proceedings. The court accessibility is assessed for compliance with procedural aspects of the fair trial concept: the conditions of application for the public service, the legal recourse procedures and eligibility terms, terms and size of an official fee, the possibility of fee deferral and exemption, convenience of a public fee calculation, rules of the appeal procedure. Judicial legislation is analyzed in relationship to the principles of transparency and independence of a fair trial concept in the institutional aspect. This scientific study focuses on a transfer of judiciary public services into an electronic sphere, the interaction between the courts and the interaction between courts and the executive bodies: it identifies problems and suggests possible solutions. The work assesses an effectiveness of an implementation of the 1991 Concept of Judicial Reform of Russian Federation and the targeted Federal Programs for the Development of the Judiciary, and their compatibility with the concept of sustainable development in the judicial system. The results of this scientific research have practical value, both for Russian national system and foreign countries seeking to promote the rule of law and court accessibility in the context of the UN sustainable development concept. 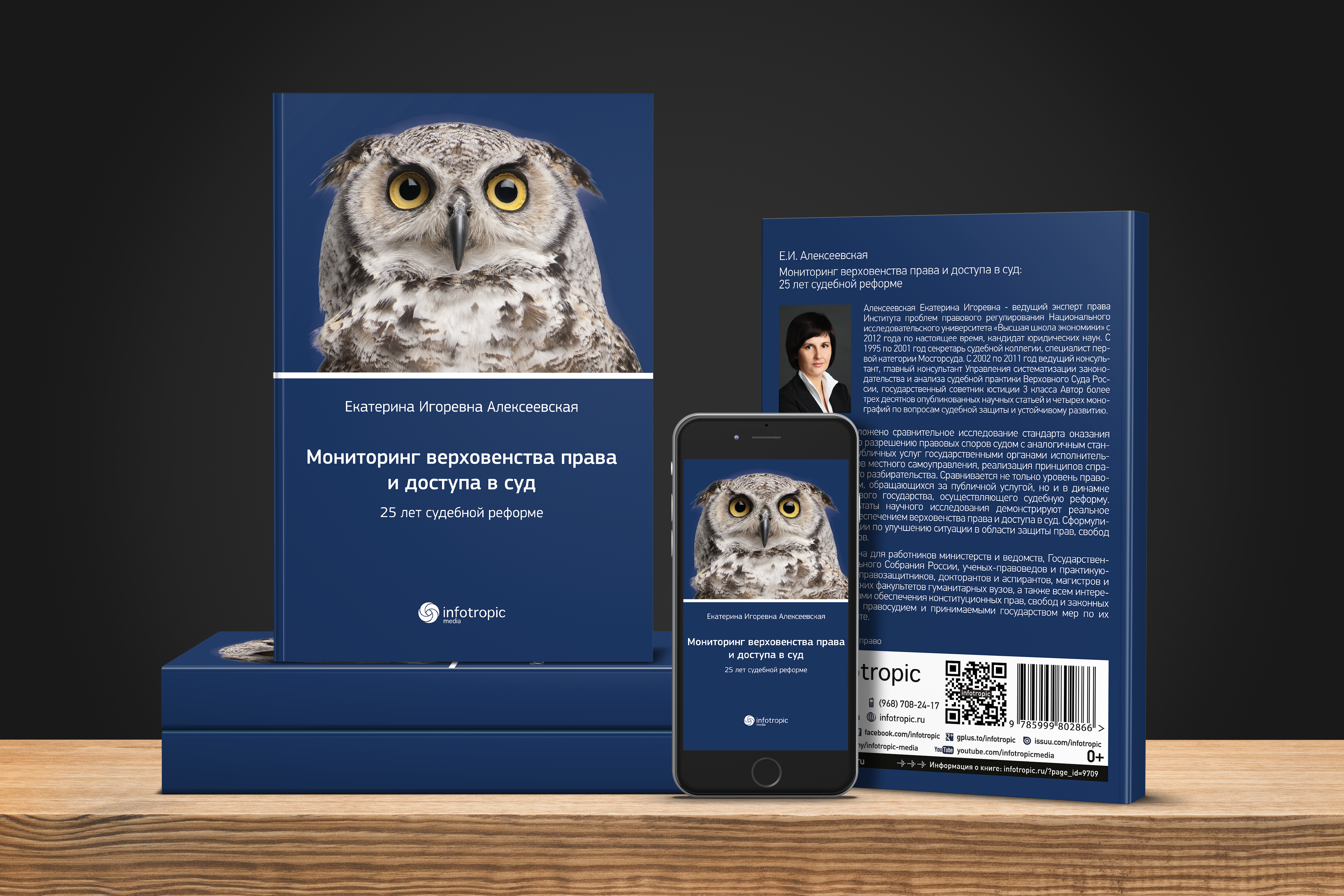