М.: Издательский дом НИУ ВШЭ, 2017.
Лифшиц А. Л.
The book is dedicated to Venerable Irodion Iloezersky, a nowadays nearly forgotten saint, who lived in Belozerye in the first half of the 16th century. It dwells on his life and destiny, the story of his veneration by the local people in 17th–19th centuries, the story of composing his Life and its further existence as well as the story of the hermitage that has been founded by the saint’s worshippers in the place where he had accomplished his great deeds. The book comprises the texts of all the Life’s versions together with “Obysk o chudesakh” (“Investigation into the Miracles”), the unique text composed on the eve of Ven. Irodion’s canonization in the mid-17th century, and provides a thorough historical and philological commentary.
Language: Russian
Full text (PDF, 1.90 Mb)
Sample Chapter (PDF, 293 Kb)
Keywords: культурология 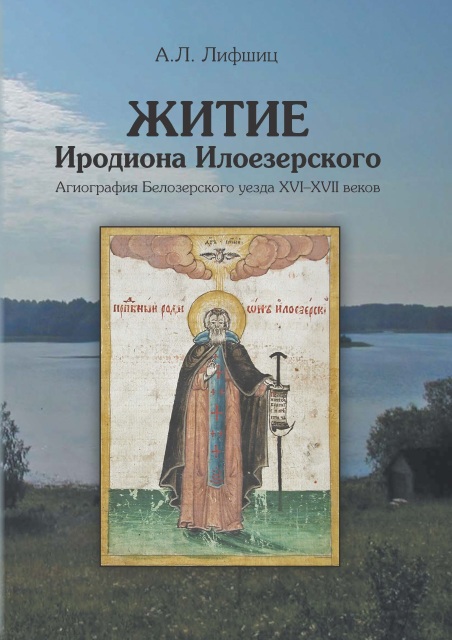