In result of intensive personnel replacements in 2014 - first half of 2016, Russian political regime has strengthened its personalistic character and shifted from the 'corporate' to 'sultanistic'. 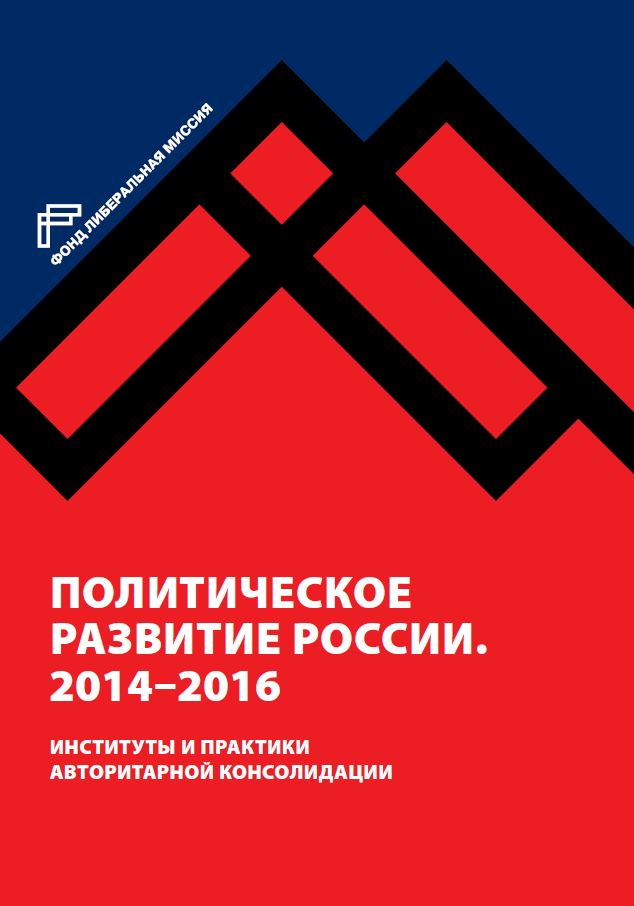 The article deals with the issue of the potential of the russian diplomacy after ukrainian crisis. The author analyzes the current position of Russia on the international arena, the prospects for cooperatipon with key partners, with the United States primarily taking into acount the end of Cold War. The paper proposes an effective model of Russian foreign policy in the form of recommendations for the progresive development of the Eurasian project, capacity builduing of soft power as well as the transiton of the effectiveness and the totality of Russia's diplomacy.

Post-Crimean Political Order
Makarenko B. In bk.: The State of Russia: What Comes Next?. Houndmills: Palgrave Macmillan, 2015. P. 6-27.

the anti-modrenization trend will become the main feature of the country's political regime for the immediate future - this trend dooms the regime for stagnation, making any attempts at technocratic renewal futile. In order to keep the situation under control, the regime will inevitably  resort to greater, most likely pre-emptive, and therefore disproportional repression, which will further exacerabate political conflict.