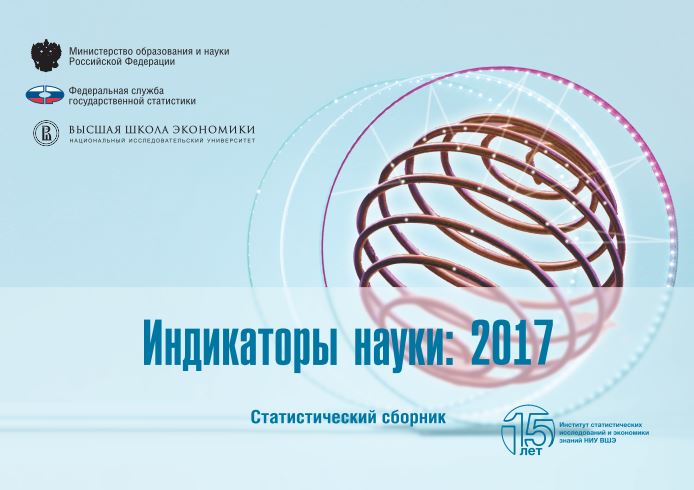 In many organizations implementation of innovation is initiated by the management with application of so-cold “top-down” approach: strategic targets and key success factors with the initiatives of its achieving are formed and consolidated in different regulations, procedures, rules and instructions, which are brought to concrete employees later. The feedback from employees is occurred on the fact of initiative execution in form of corrective procedures locally, but the forming of innovation is still the top-management prerogative.

Such centric approach is mostly demotivating approach for initiative employees, who generate, implement and use innovation ideas. For this problem correction hybrid methods are used. The creation of special department inside the company is supposed to be done. It bears duties of innovation catalyst (usually R&D and HR departments have this role). Among other things this department is responsible for inspiration of average executive on development of innovation, determination and consolidation of corporate values and standards of behavior. In the end, the employees orientation on single corporate targets, the increase of corporate spirit would again “top-down” imposed and the department is just the retransmitter of values that are determined by the management.

How should the politics of relations between colleagues, clients and partners be naturally created and how to establish the awareness by the company employees of their personal responsibility and their personal role in corporate values realization, creation of innovation atmosphere inside the organization that does not resist the innovation? The approach, which is described in this article, supposes the forming of distributed network inside the organization with the transfer to it the general effort in the sphere of creating innovations and implementing the corporate ethics principals.