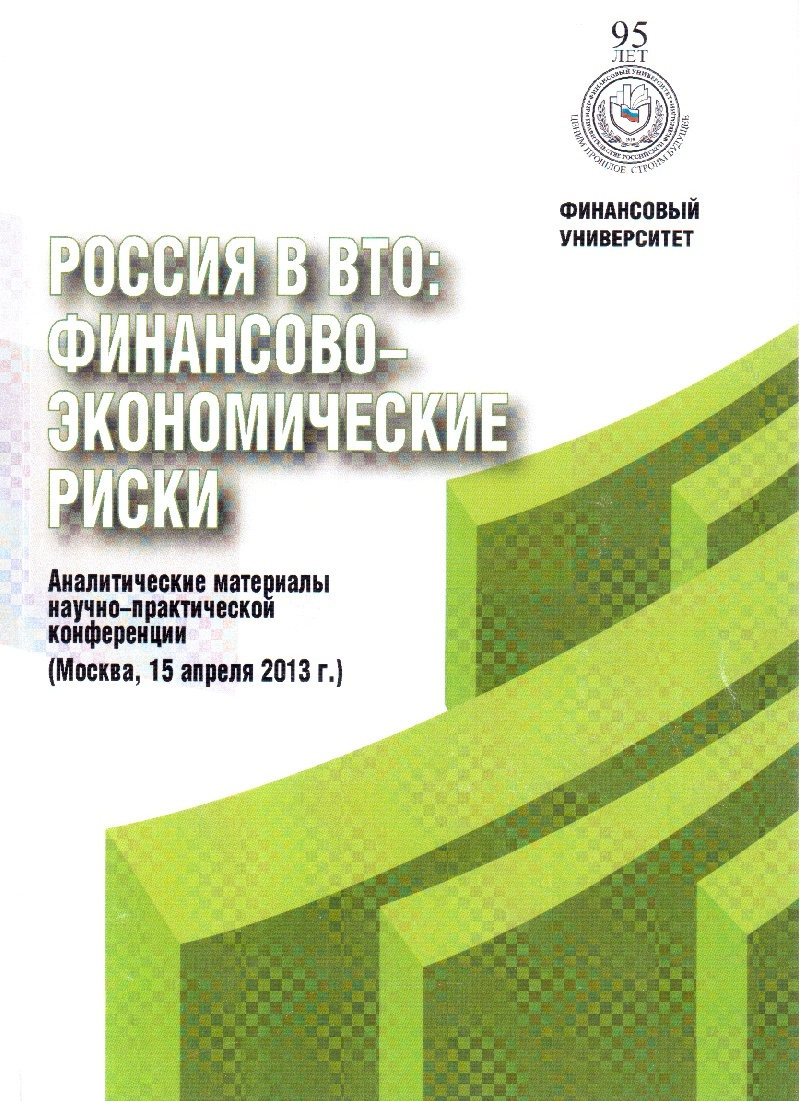 The article envisages the role of mediation in the dispute settlement mechanism in the World Trade Organization. It shows an example of a dispute from the WTO practice and shows how mediation can be useful for reaching a mutually satisfactory solutions even in highly complicated international economic controversies.