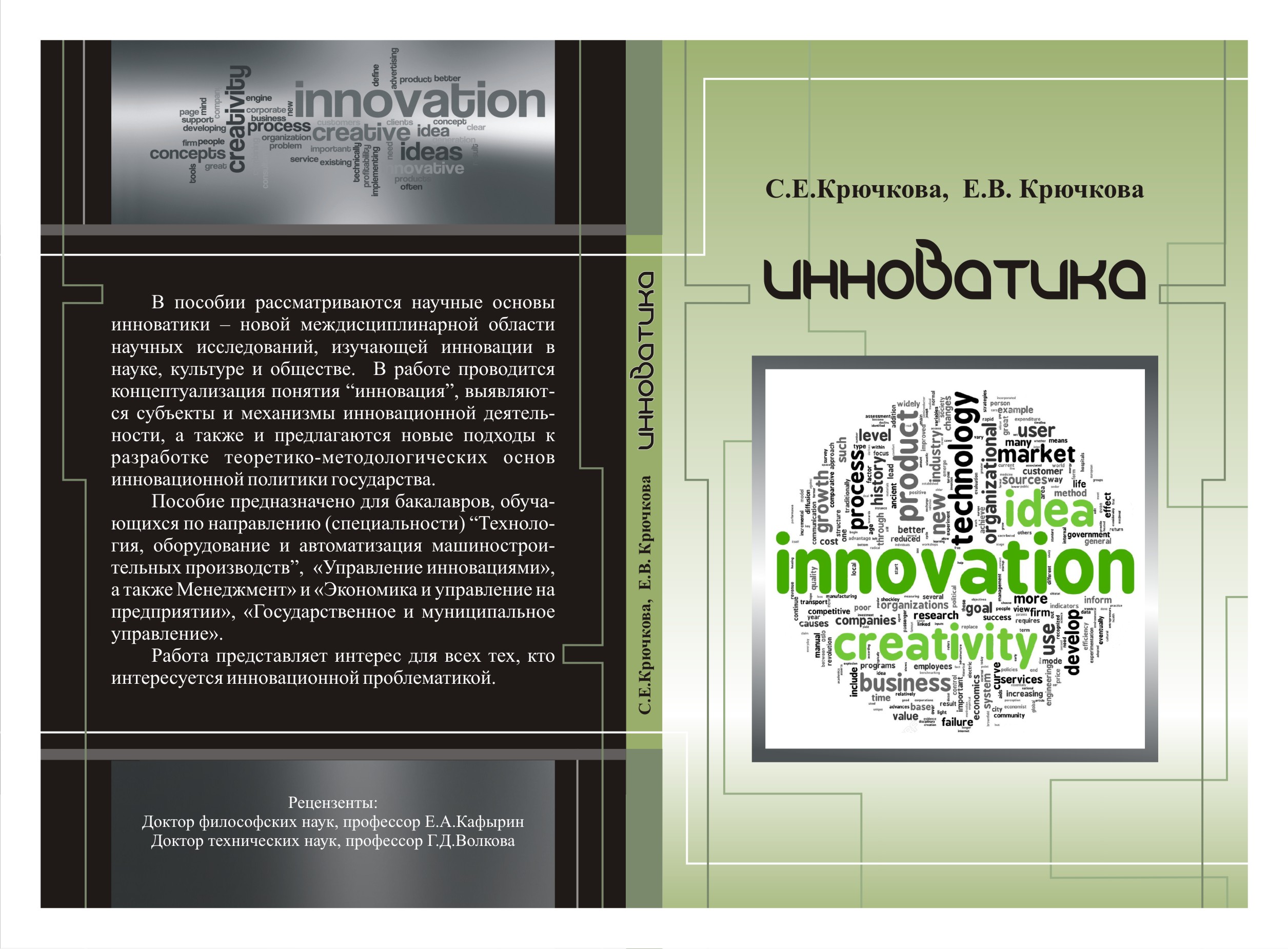 Information Management, Innovation Management and Industrial Engineering are becoming increasingly interesting to both the academic researchers and management practitioners. It is essential to explore enterprise management system from the theoretical viewpoint; it is also absolutely essential to the survival, growth and prosperity of any company to have some means to manage innovation in the process of Economic Globalization and under the Knowledge Economy environment. This conference provides an idea-exchange and discussion platform for the world’s managers and academia, where internationally recognized researches and practitioners share cutting-edge information, address the hottest issue in management, explore new technologies, exchange and build upon ideas.

Long-Term Science and Technology Policy – Russian priorities for 2030
Sokolov A., Chulok A., Mesropyan V. R. Science, Technology and Innovation. WP BRP. Высшая школа экономики, 2013. No. 19/STI/2013.
Currently the framework conditions for science and technology and innovation (STI) policy have changed significantly in Russia: a system of technology forecasting has been established, which focuses on ensuring the future needs of the manufacturing sector of the national economy. This system was supposed to be the main part of the state strategy planning system which is currently being formed. Over the last decade dozens of science and technology forward-looking projects have been implemented, among which 3 cycles of long-term S&T Foresight stand out prominently. The Foresight was developed by the request of the Ministry of Education and Science of the Russian Federation. The development of the 3rd cycle of long-term Foresight includes both normative («market pull») and research («technology push») approaches. The project involved more than 2,000 experts and more than 200 organizations. Within the project a network of six sectoral Foresight centers was created on the basis of leading universities. The article describes the most important issues of future studies in Russia and presents the principles which formed the basis for the long-term science and technology (S&T) Foresight until 2030. The authors explore its position in the national technology Foresight system and the possibilities for the implementation of its results by the key stakeholders of the national innovation system and on the level of STI policy. Eventually Russian experience could be fairly interesting and useful for many other countries with similar socio-economic features and barriers
Innovation Policy Challenges for the 21st Century
Miles I. D., Gee S., Rigby J. et al. L.: Routledge, 2012.

Training personnel in innovation sphere should be organized based on project method of learning. This method is sure to become key-factor in educational model creation. However usage of this method is connected with wide range of organizational obstacles, which can be overcome by particular scientific approach, based on integrated system of management and realization of pull of projects - the concept of project management office. This approach gives an opportunity to share the experience of commercial structures with educational environment.