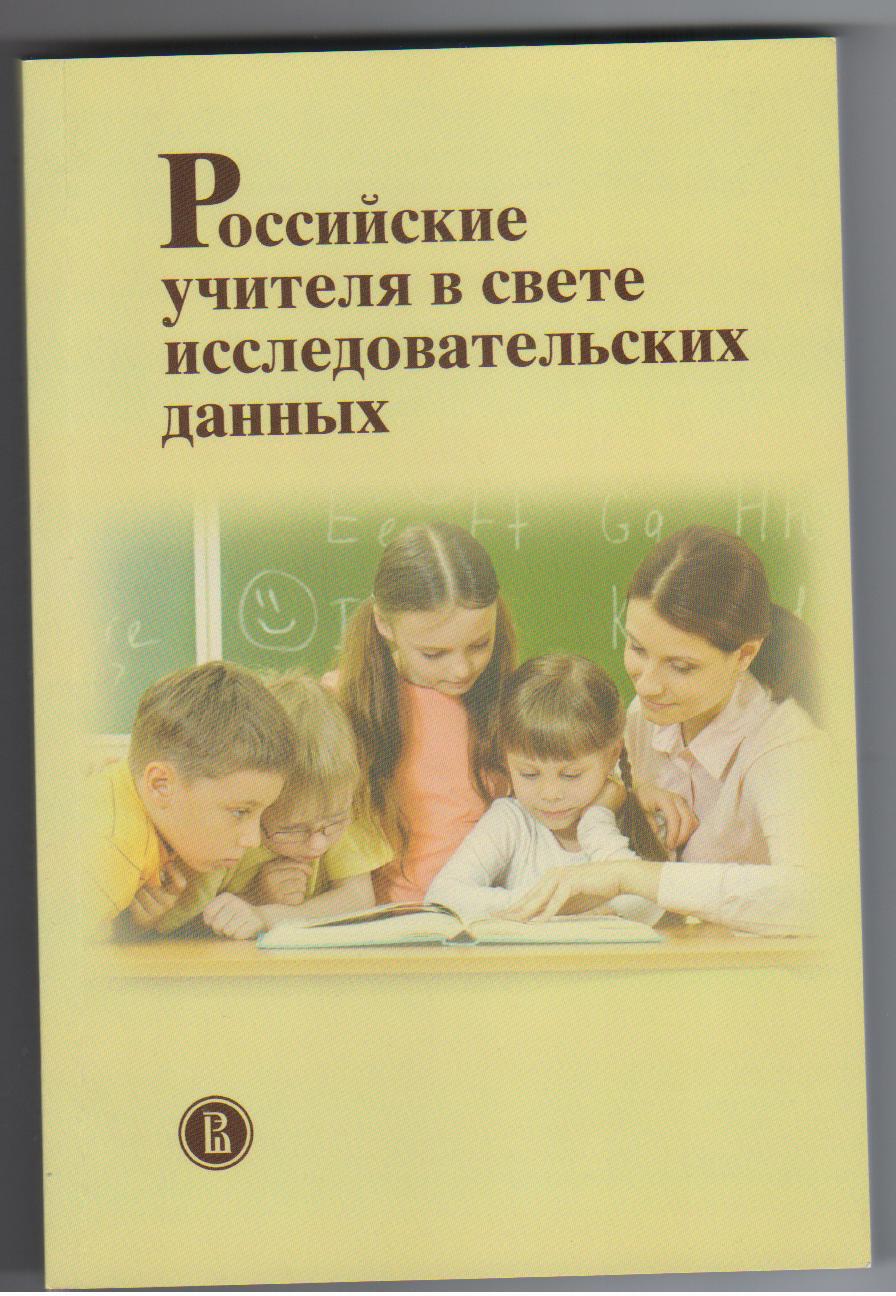 One merit of Trends in International Mathematics and Science Study (TIMSS) is that apart from a direct school students cognitive appraisal, it enables to collect information on teachers of these students, on their education, work experience and teaching practices. The first difference method was used to determine how teachers characteristics were associated with students achievements and to overcome restrictions of TIMSS correlation design. In addition, effects of teachers characteristics were evaluated by the conventional regressions method. The discovered associations differed across subject areas, and the first difference method results differed from the conventional correlation analysis results. For mathematics the first difference method revealed negative association of reproductive tasks and collaborative learning with achievements, and tasks aimed at comprehension and development of metasubject skills showed positive association. For natural science reproductive tasks showed, on the contrary, positive association, while tasks aimed at comprehension and development of metasubject skills either did not produce any effects, or they were negative. Also, for natural science, unlike mathematics, a teachers experience considerably influenced students achievements.

The author examines the problems of proletarian (Soviet) culture, its inception, and activities of the creative intelligentsia of the Soviet Koreans. In the USSR, the leaders paid great attention to the liquidation of illiteracy, youth education, and the formation of the Soviet Korean Culture in the years 1920-1930.  During this period, Soviet authorities opened two pedagogical colleges and teachers' training institutes, newspapers, and magazines were published in the Korean language, and selected works of Korean Proletarian writers were published. Soviet cultural policy contributed to the development of Korean Culture. In 1932, Soviet Koreans created the Korean theater; artists, musicians, painters, and poets appeared among Korean youth.

This case describes foundation (2009) and rapid development of Izbenka LLC, local retailer of diary products in Moscow market. The company is focused on healthy natural food and managed to establish over 100 stores in Moscow. In its passion for natural products the company has a very thorough supplier selection policy. Izbenka managed to achieve high growth rates and attract loyal customers with ECR (efficient consumer response) and efficient logistics. Due to these competencies over 70% of products are produced, delivered and sold on the same day. Well trained and customer centric employees also contributed much to customer retention. In 2012 the CEO of the company decided to launch new retail format, that offered extended assortment, in addition to diary products customers were offered fresh meat, vegetables and fruits. This store chain was called VkusVille. Soon after the launch it became clear that its performance was way bellow the forecasts. One of the reasons was that the new store chain did not use the company's competitive advantages. The case focuses on the sources of competitive advantages of Izbenka company and their applicability to the new store format. This case was tested in master-level courses and is also applicable for MBA students. Requires knowledge of basic marketing and business strategy concepts.

School textbooks published in the years 1900-2000 are collected and analyzed  in the monograph. The rich experience of the Russian educational publishing, teaching content, is shown in changing depending on the historical period and the dominant ideas. Intended for historians, theorists and practitioners of education.