The authors examine the main provisions of the general theory of judicial method (interpretation) developed by Alf Ross. His view on this matter is closely connected with the key issue of the positivist philosophy of law — the concept of validity. А. Ross conceptualizes propositions concerning valid law as predictions to the effect that the courts will take certain norm as the basis for their decisions, and analogous to this he examines the possibility of propositions concerning valid interpretation, which can be understood as predictions to the effect that certain interpretation will be adhered to by the courts, when the norm in question is taken as the basis for the decision. From А. Ross’s point of view, validity of legal norms, and likewise validity of interpretation, should be a subject of an empirical study, which mainly involves analyzing the practice of the courts. А. Ross’s theoretical conceptualization of the judicial methodology as a whole fits into the realistic tradition of interpretation, as opposed to the so-called judicial formalism. However, the Danish scientist seeks to elaborate a weighed theoretical position that is free from the extremes of radical judicial voluntarism: to achieve this goal he develops the concept of «valid interpretation», a general typology of styles of judicial interpretation and conception of pragmatic factors in the administration of justice. The authors come to the conclusion that prevalence of the realistic approach to the interpretation in positivist conceptions of the second half of the XX century can be considered as an expression of a general trend in the development of legal positivism — namely, the practice of including sociological and psychological elements into a theoretical analysis of law. 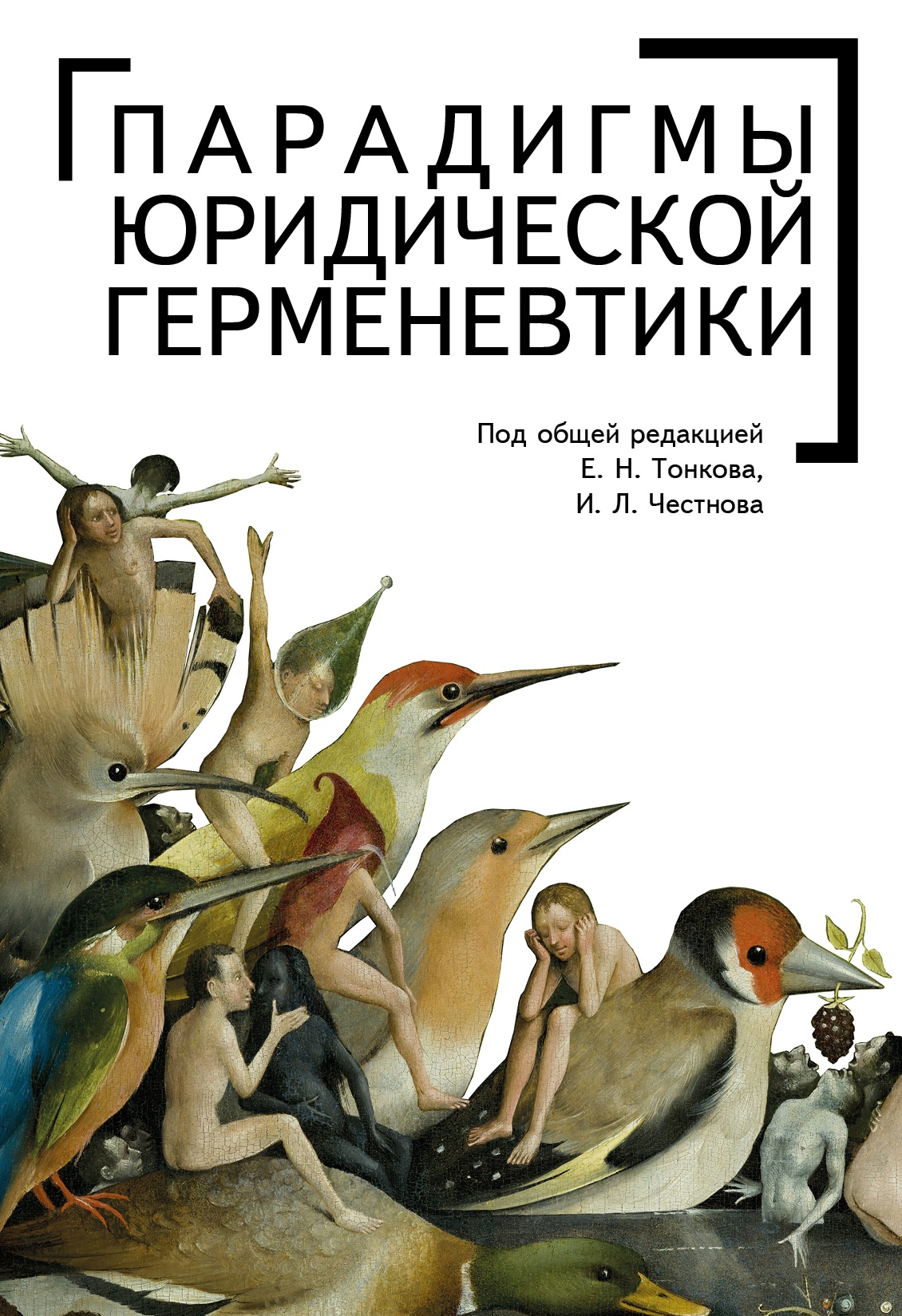